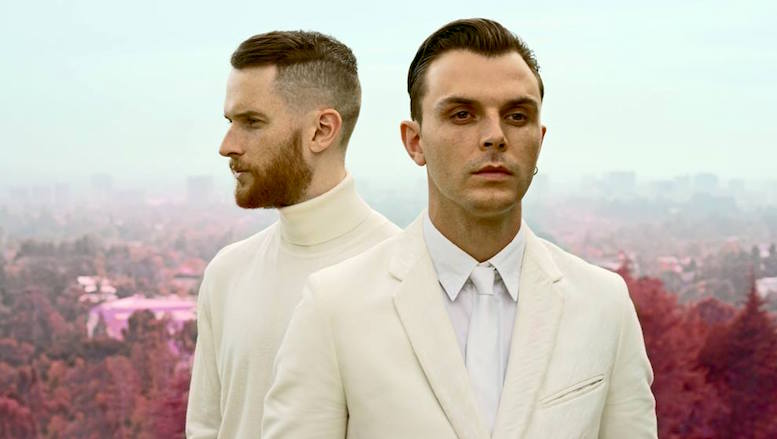 Hurts wrote and recorded the new album throughout 2014 travelling across the globe to destinations such as Ibiza, New York, Montreux, Sweden and L.A. The album was produced with Jonas Quant and Grammy Award winning producers Stuart Price (Madonna, The Killers), Ariel Rechtshaid (Haim, Vampire Weekend).