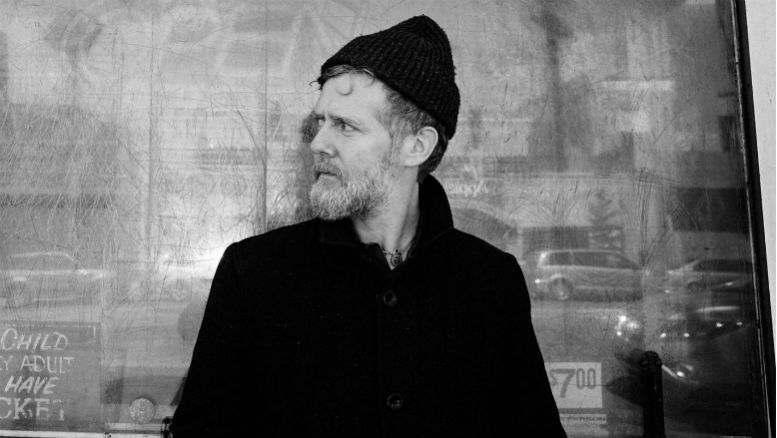 Irish singer-songwriter Glen Hansard, shares a behind the scenes video featuring the song “Her Mercy”, a standout track lifted from his second outstanding solo album ‘Didn’t He Ramble’, which is out now via Anti- Records. The video – directed by Myles O’Reilly – follows Glen, during the first recording session of ‘Didn’t He Ramble’ at Wilco’s Studio The Loft in Chicago.

Speaking about the new album Glen said: “I feel I’ve really dug deep for these songs, and I’ve been chasing specific ideas asking myself ‘what is it I’m trying to say with this line or idea?’ One would hope that through all of this that you find your voice. And, amazingly, you might find it in the smallest gesture of a song.”

Here’s the Full Album Stream of ‘Didn’t He Ramble’…

The album was produced by Thomas Bartlett (The National, Sufjan Stevens), a frequent collaborator of Hansard’s, and Grammy winner and former Frames band-mate David Odlum (Paloma Faith, Tinariwen). The album was recorded in New York, Dublin, Chicago and France. 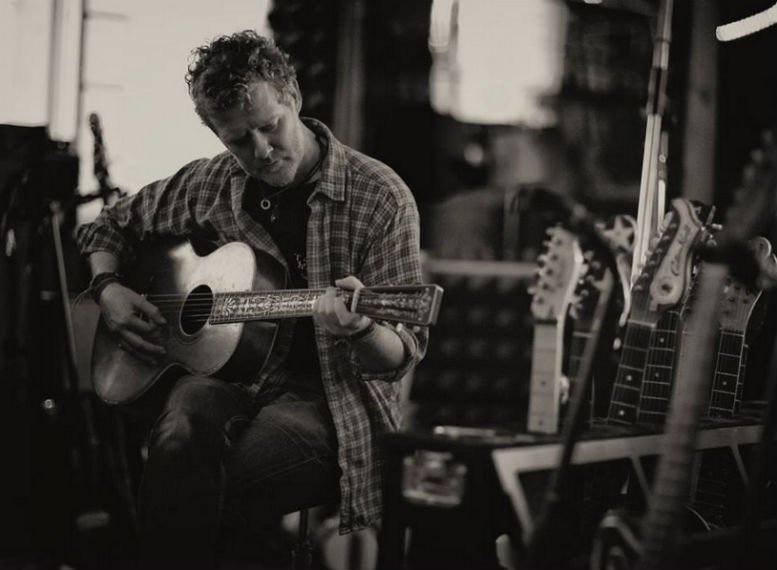