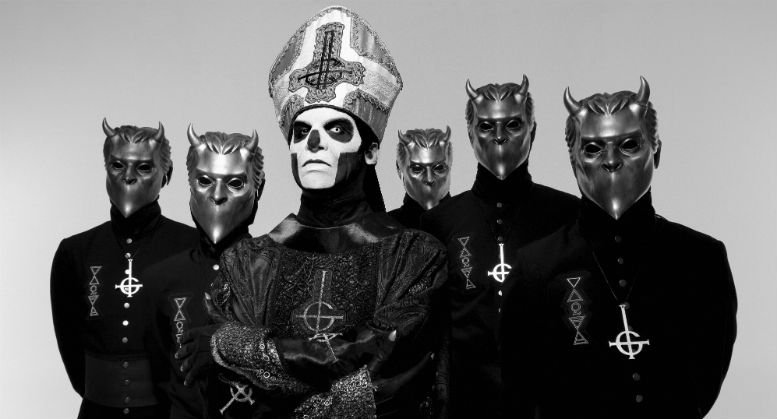 Blasphemous rockers Ghost, stream their epic third album titled ‘Meliora’, which is due out on August 21st via Spinefarm Records/Loma Vista.

Papa Emeritus III and his nameless ghouls will bring their devil rock at Reading & Leeds festivals later this month, headlining the Lock-Up stage. In their own words,…”Ghost records and performs pop hymns that glorify and glamorise the disgusting and sacrilegious.” 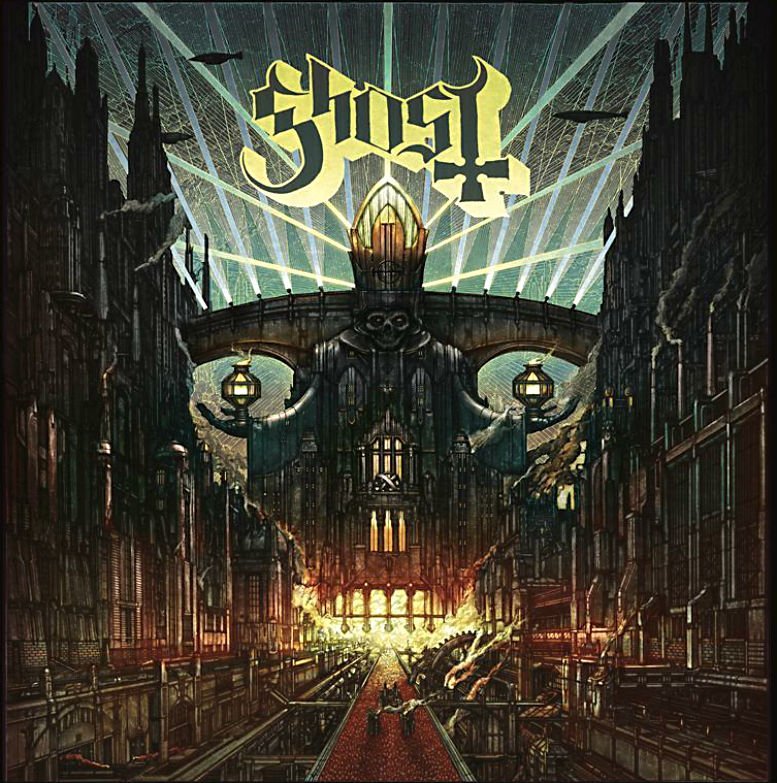 Digital preorders via iTunes.
Physical copies via the Spinefarm website