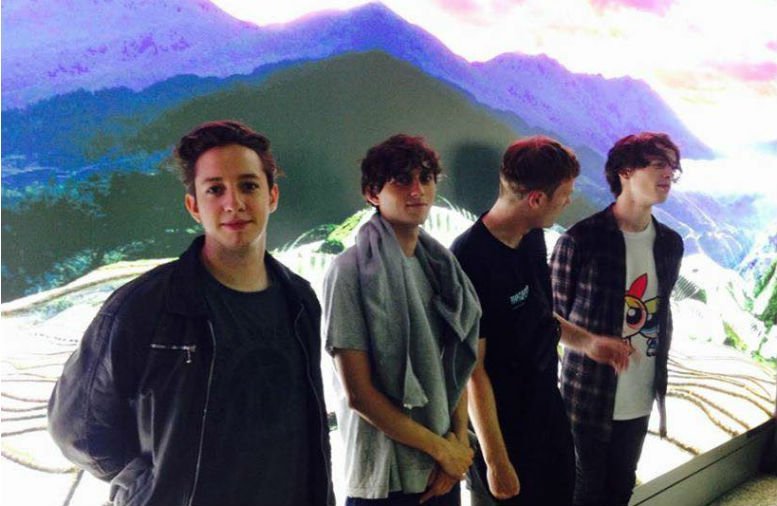 Speaking about the kooky and engaging video, frontman Felix Bushe, reveals: “We had such a fun time making the video for ‘Tired Eyes’ and thank you so much for the video submissions, they were all fantastic. We hope you enjoy watching this as much as we have putting it together!”

On the fruitful collaboration with top producer Vernhes, Felix: “We have been huge admirers of Nicholas Vernhes and all the incredible records he has produced and recorded. It was a real dream come true to find that he was a fan of what we were doing and be given the opportunity to work together and a song of ours.”

The ‘Tired Eyes’ EP, which includes new tracks ‘Tired Eyes’, ‘Loki’ and ‘Fade To Black’, it will also form part of a deluxe edition of their debut album ‘A Dream Outside’.

Gengahr’s debut album, ‘A Dream Outside’, is out now via Transgressive Records
On iTunes
CD/Vinyl