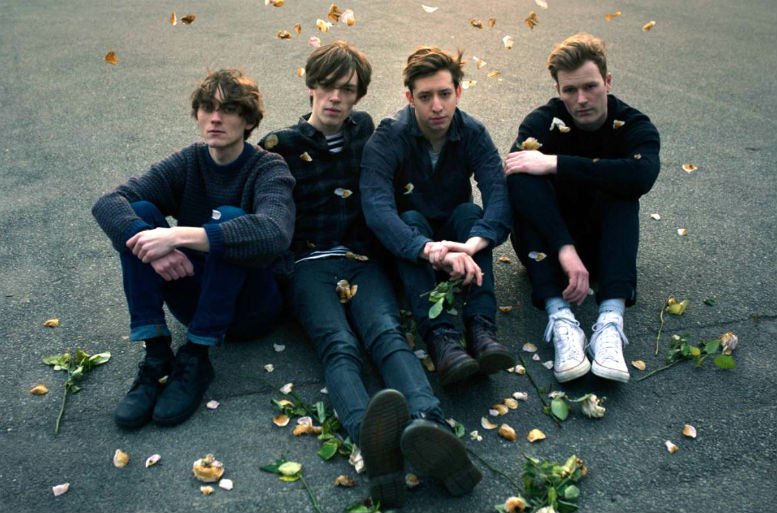 Speaking about the video Gilhooly says: “With Heroine, we wanted create a modern take on a classic story using a unique and visually striking aesthetic. It was also very important to highlight the energy of the track and we got the band to appear in one of their videos for the first time and really go for it – they’re usually all behind the camera!”