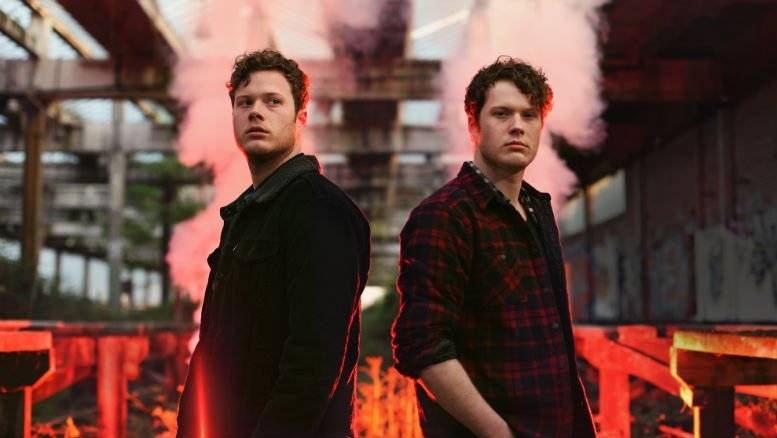 Having played together in various bands their whole lives, identical twins Daniel and Graeme Ross decided to form Gallery Circus whilst living over in Chicago. Having already supported acts such as Hanni El Khatib and Kill It Kid, the brothers now look set to spread their infectious sound across the UK and beyond!

Ahead of plans to release an EP later this year, the band have shared a new single – ‘Club House Killer’. An uptempo offering, fuelled by driving riffs and catchy, raucous vocals, the track oozes shades of the likes of Royal Blood and blues-rockers Cold War Kids.

Powered by a riotous energy and a raw, punk-rock ethos, ‘Club House Killer’ is a perfect taster of the twins’ truly infectious sound, and leaves you desperate to hear what they have in store for us next.

Of the track, Daniel from the band explains: “It’s a brutal story of some of the characters we met when hanging out in a punk gang in Logan Square, Chicago… These guys lived by the motto ‘Live Fast, Die Young’ – it was a crazy situation so we grabbed a few bottles of whiskey and joined in for a little taste!”

‘Club House Killer; the new single from Gallery Circus, is out now via Think Tank? Records.