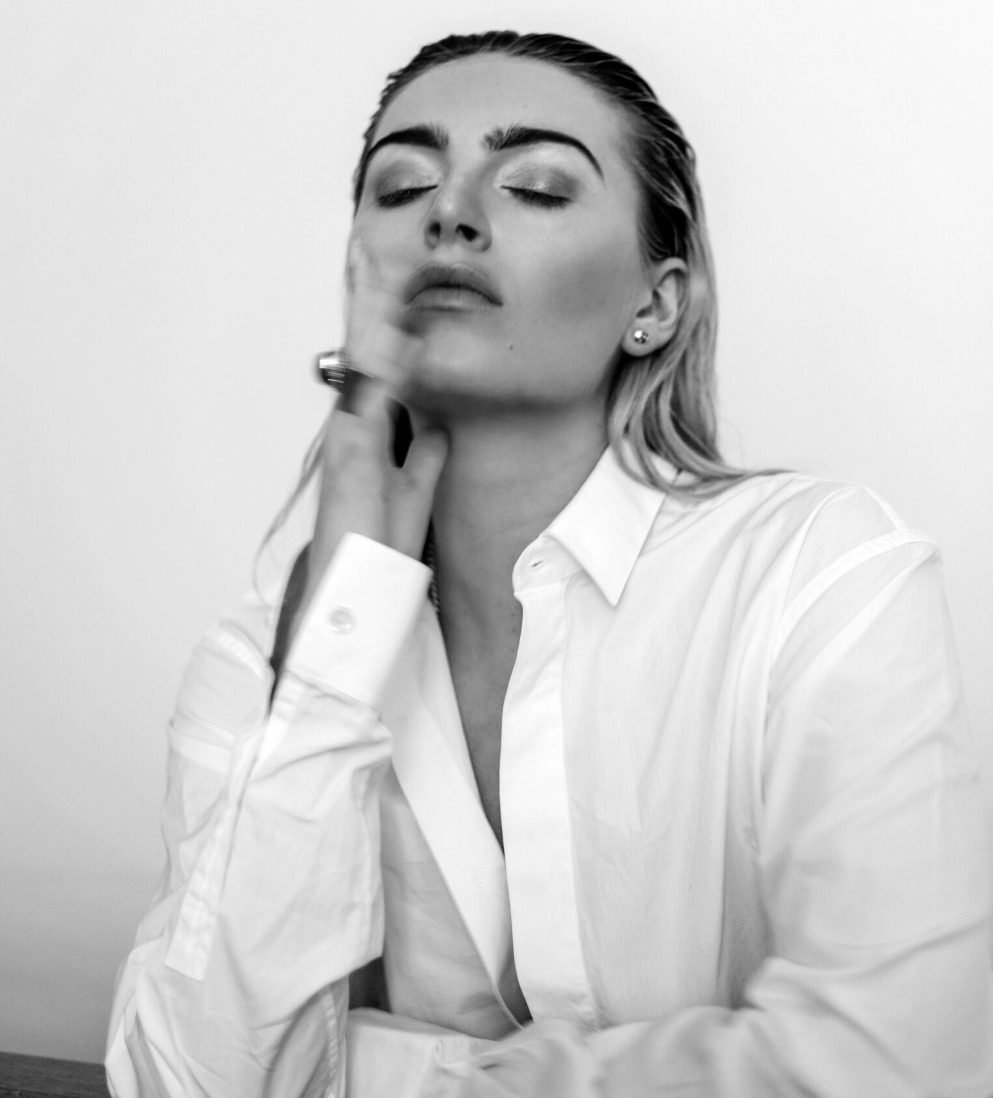 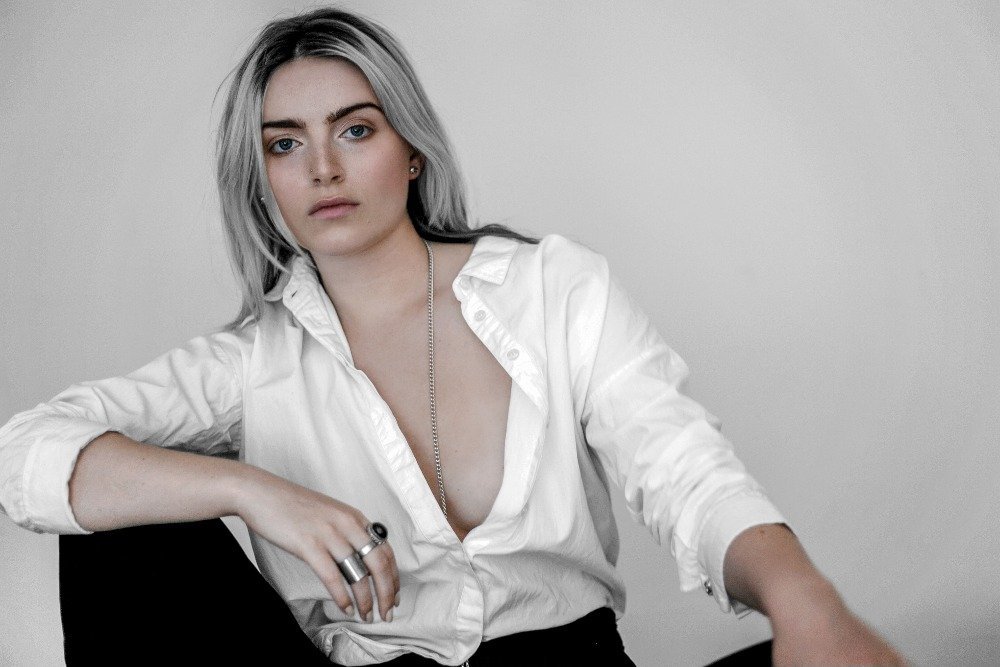 ‘Boyz’ is the ideal prelude to Tara Lee’s sonic realm, an alluring musical breeze of lush pop and noir-electro vibes. The track – co-written with producer Justin Broad and Paul Herman – deals with “an intoxicating fascination with the wrong kind of men…”

The truly talented, 23-year old Dublin-born actress, already turned heads with stand-out roles alongside Gillian Anderson and Jamie Dornan in BBC drama The Fall and appearances in ‘Moon Dogs’ (which picked up a pile of international awards) and ‘A Date For Mad Mary’ (IFTA Award for Best Picture). Interestingly…Tara plays mysterious newcomer in BBC drama Eastenders. 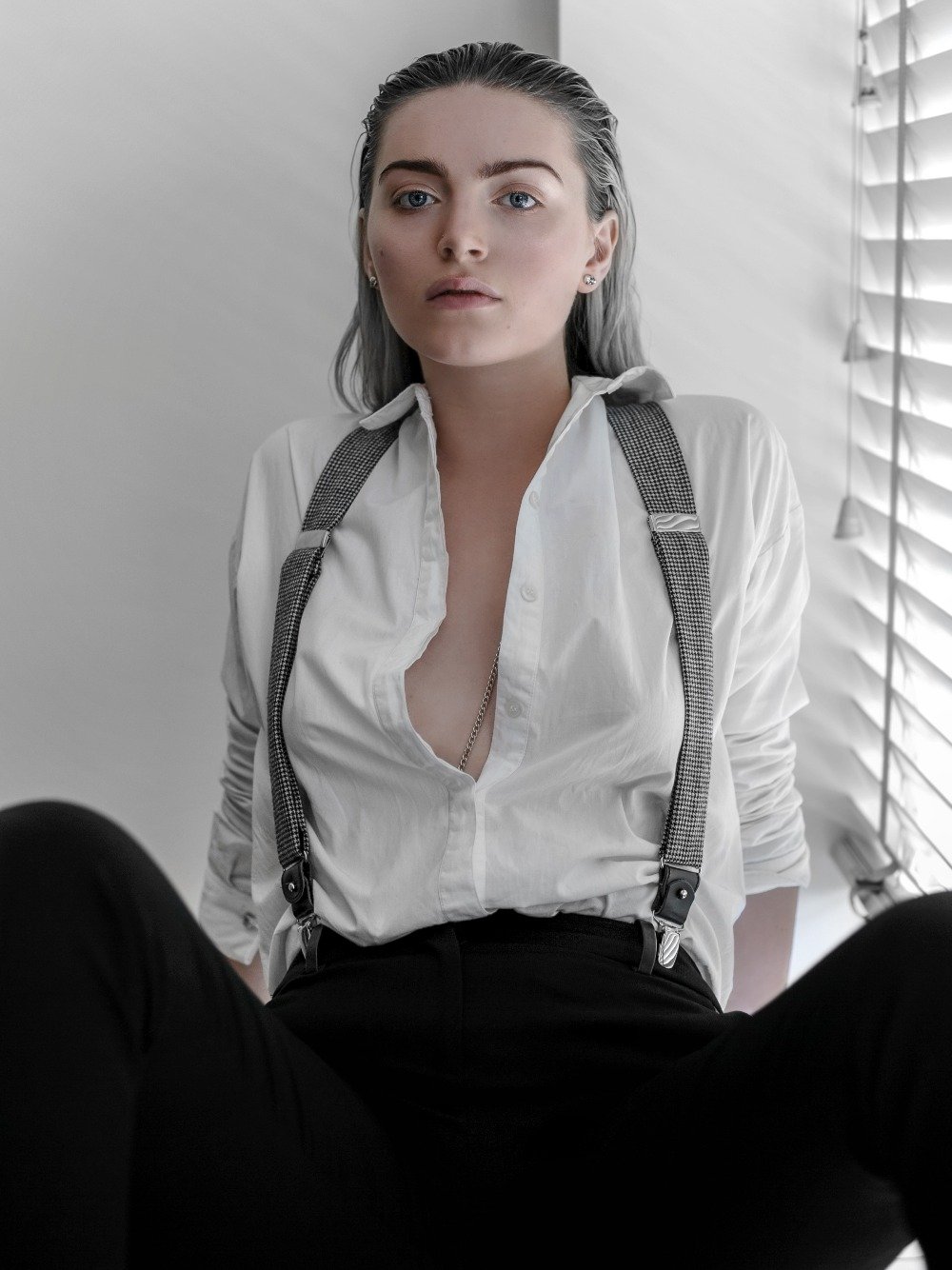