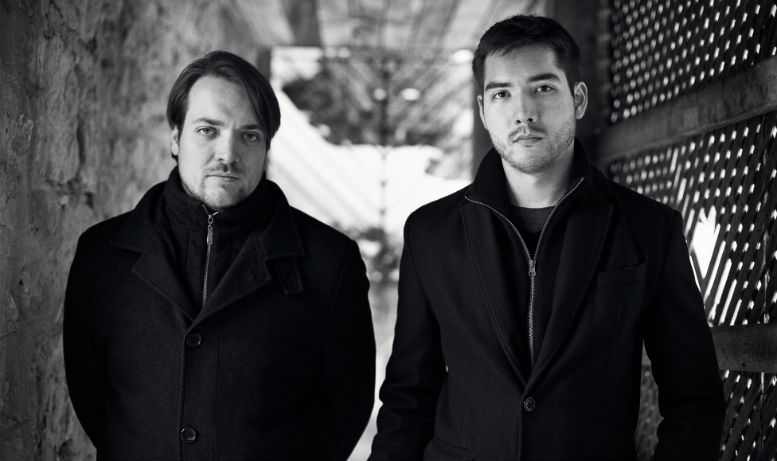 Strange & Primitive are a Canadian duo – Graham Fish and Jeff Musgrave – bringing their own brand of dark electro to the UK masses. Their self-titled debut album is out in North America end of August but it will be released here on November 20th 2015.

‘Difficulties Be Damned’ is the third single taken from their debut. Directed by Malcolm Sutherland, the video is an animated adventure of dsicovery that takes you on an adventure through the jungle.
The music has heavy tinges of Talk Talk about it but this isn’t a bad thing, Strange & Primitive have definitely honed their influences into their own unique sound.