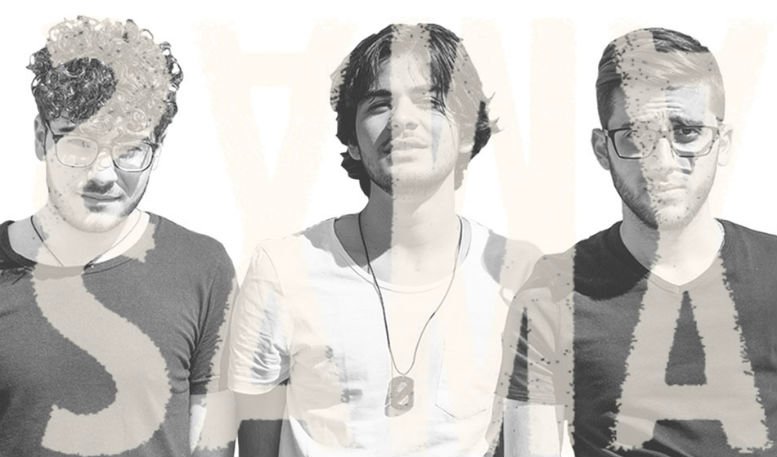 ‘A love like kerosene’ was recorded in their self-built studio and mastered by Stuart Hawkes (Disclosure, Rudimental, Alex Clare, Lorde)
Describing their sound…”finding a special soft dance sound, coming from the heart to the mind”, the band is working on their next full Ep out on 2016 via onemorelab.co.uk