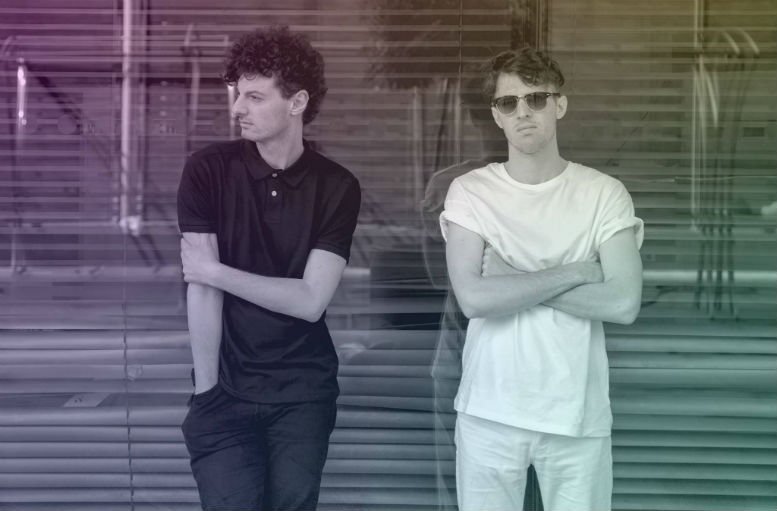 The track, produced by Marc Pell from Micachu and the Shapes, it’s a slice of modernly smart electronic pop at its finest.

Influenced by the highs of Wes Anderson movies and the dark side of films made by Jacques Audiard and Paolo Sorrentino, the Italian/French/Irish dynamic duo – Sandro Schiena (vocals/ guitar/ keys) + Kevin Barthelemy (drums / samplers / BVs) states: “The project was named after Italian president Sandro Pertini, a non-corrupt politician who opposed organised crime and fought for social justice; a bit of a rarity in Italian politics…”