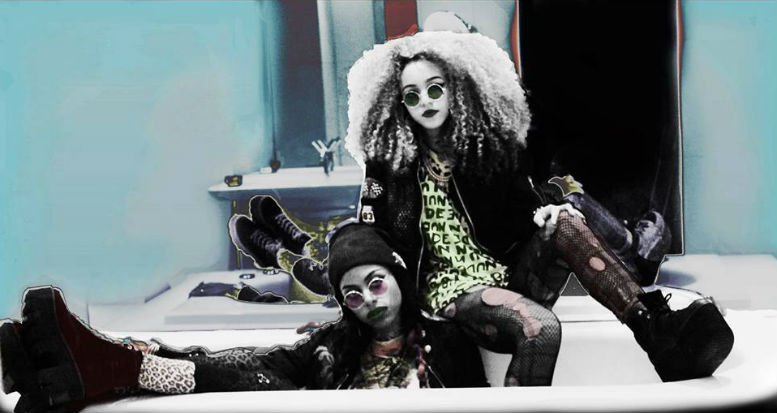 The video took them only half an hour to create, jumping out of a car in the back streets of Deptford with their camera phones running, finding dirty garages to use as the backdrop for their one take video before being chased out by the irate owners… 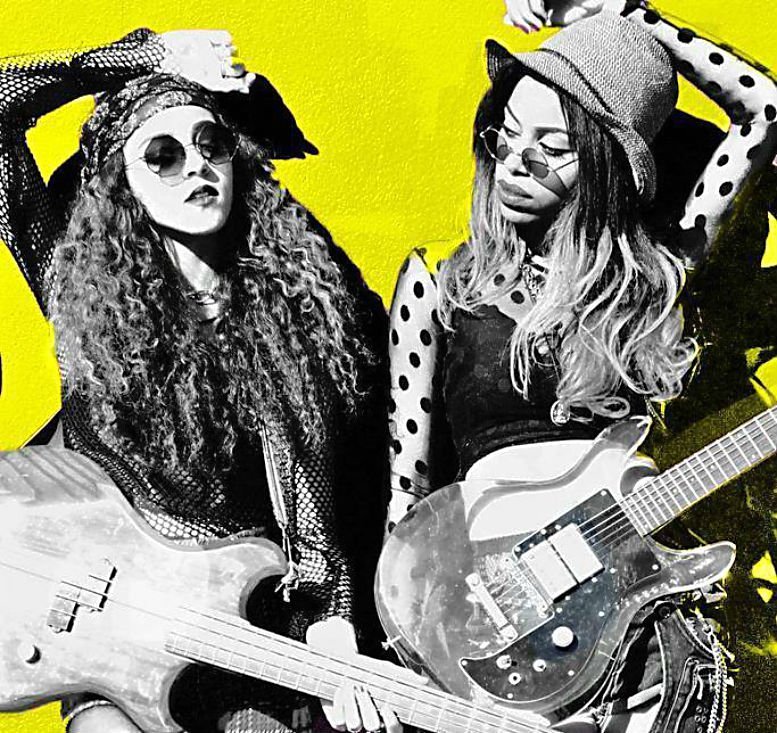 On signing for Robomagic, Amy and Georgia say: “We instantly feel at home with Rob and the Robomagic team, it’s great to be a part of a unit that genuinely have the artists best interest at heart – we are really excited for the future – watch this space!”