Sydney avant-pop princess, Montaigne – talented songwriter Jess Cerro – shares this utterly splendid video, directed by Guy Franklin and John Gavin, for her strong new single ‘Clip My Wings’, which is about the value of autonomy and standing up for what you believe in…

Speaking about the video: “I didn’t come up with the plotline, but I did drive the inspiration behind it visually as I had the very distinct idea of falling and flying in my head, not because of the ‘wings’ metaphor, but because I am obsessed with this video game called Kingdom Hearts – a game which formed much of my creative style…

I referenced very particular moments in the introductory sequences from the games and Guy, John, Haley and their team turned it into the narrative that you see. Kingdom Hearts explores dreaming, memory and connections to others in a fantastical and surreal way with which I’ve always been enamoured.”

Co-written, produced and mixed by Tony Buchen (The Preatures, Andy Bull) and recorded at Albert Studios, ‘Clip My Wings’ is about the value of autonomy and standing up for what you believe in. 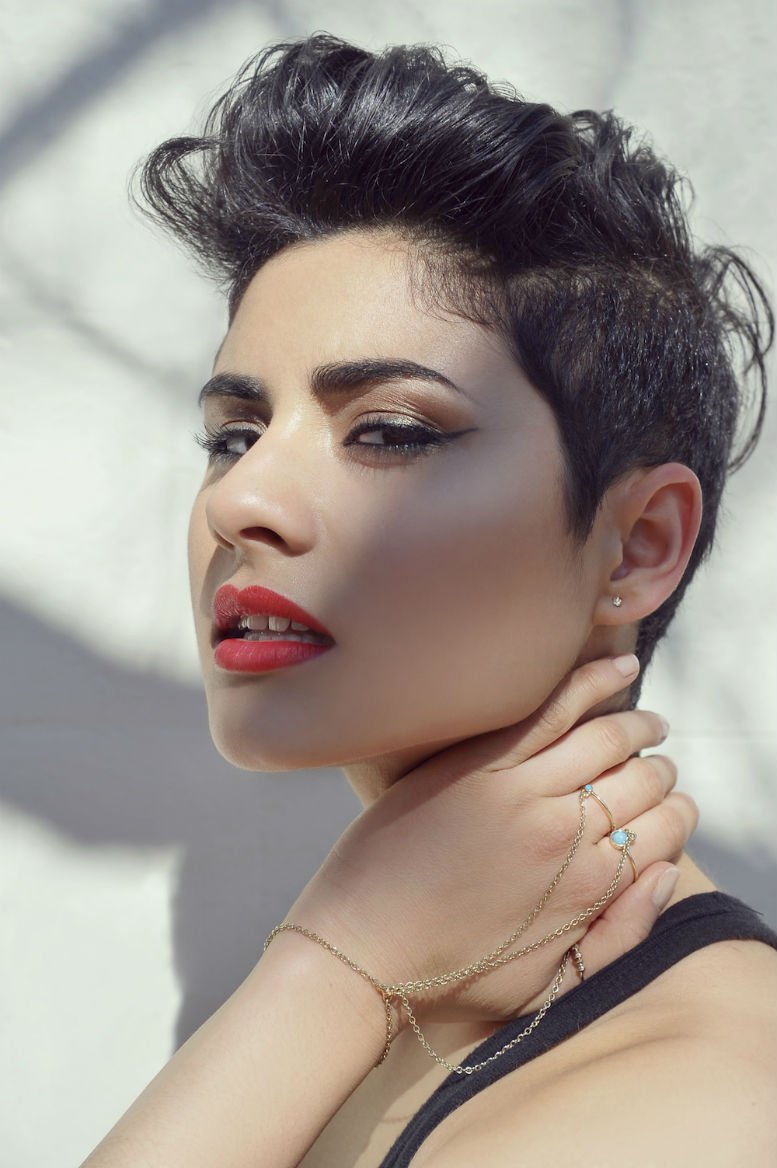 Speaking about the track Montaigne reveals: “Clip My Wings is about attempting to push back against your oppressors…I am resilient and have become more self-confident, I am less afraid to stand up for myself and my self-belief and I am expressing that through this song.”