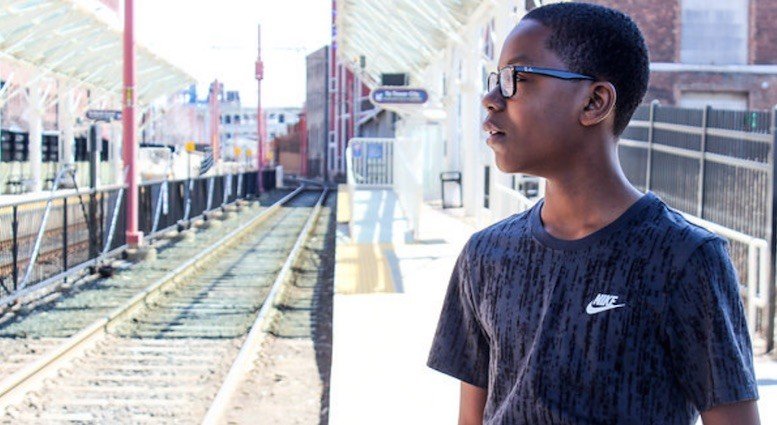 14-years-old Malcolm White a.k.a. Malcupnext, shares the video for his catchy and highly promising debut single ‘This Feeling’ (released on Camp Purple).
Malcolm discovered his passion for singing and acting while performing for the Heights Youth Theatre and Vocal Music Department at Cleveland Heights HS in Cleveland, Ohio. He is working hard on his debut album… 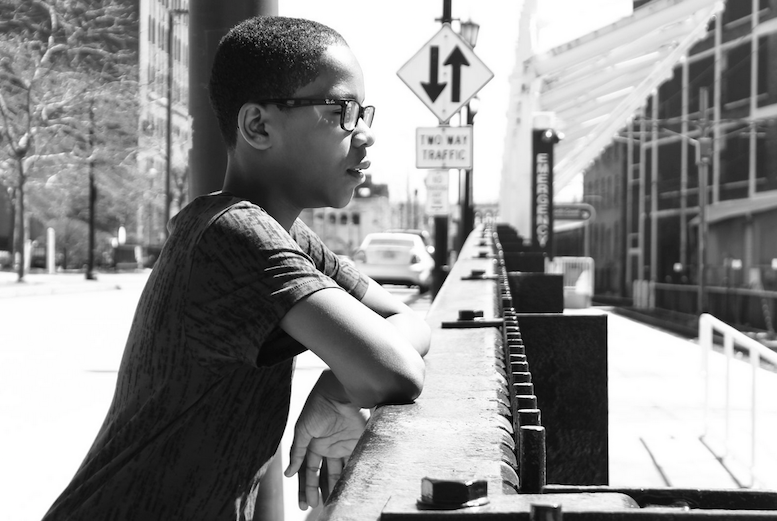