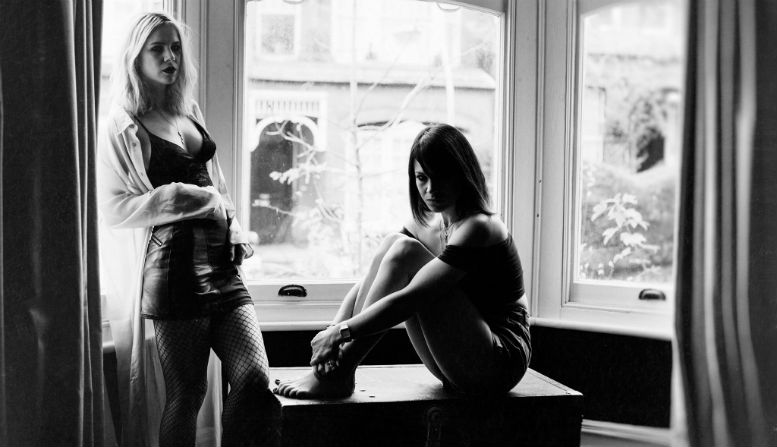 Edie and Gita were classically trained at an early age, but…Were drawn towards a darker side; in secret they watched and re-watched David Lynch’s Betty Blue and Twin Peaks, and fell asleep to the haunting vocals of Julee Cruise… 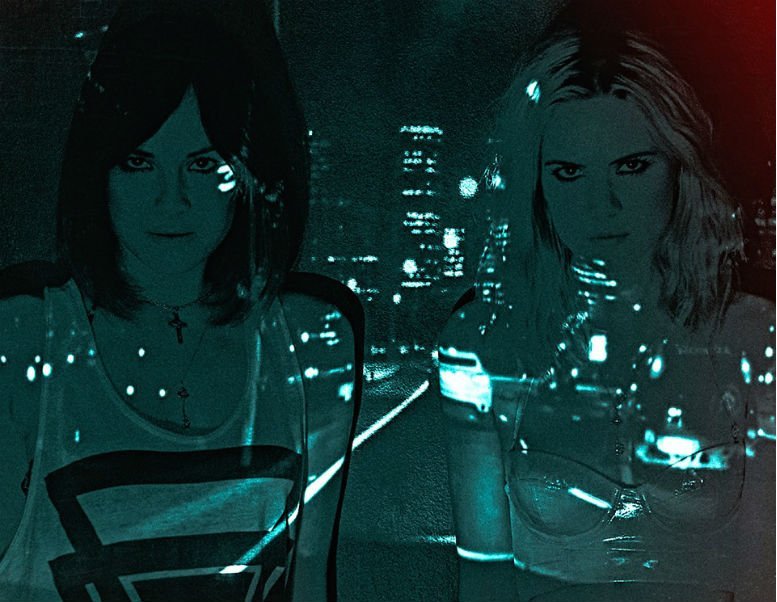