“It’s a continuum that flows beyond here and now, and psychedelic music seems to be a really powerful way to unveil those deeper oceans of being that are our true home.” explains Josefin. 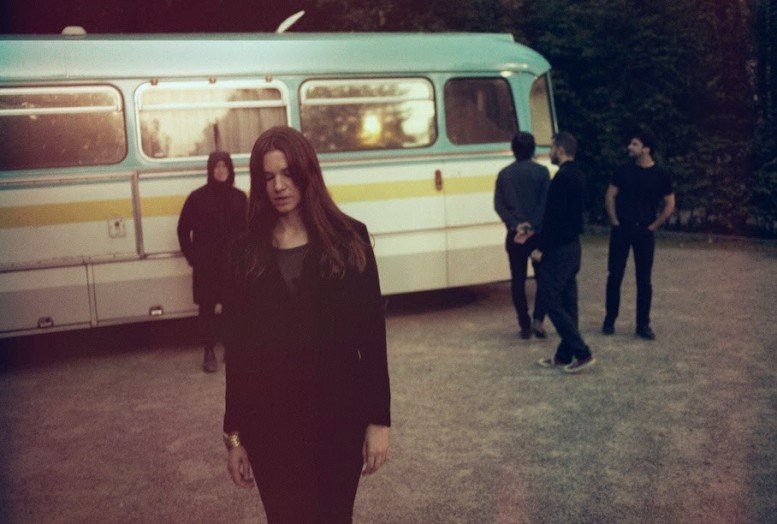