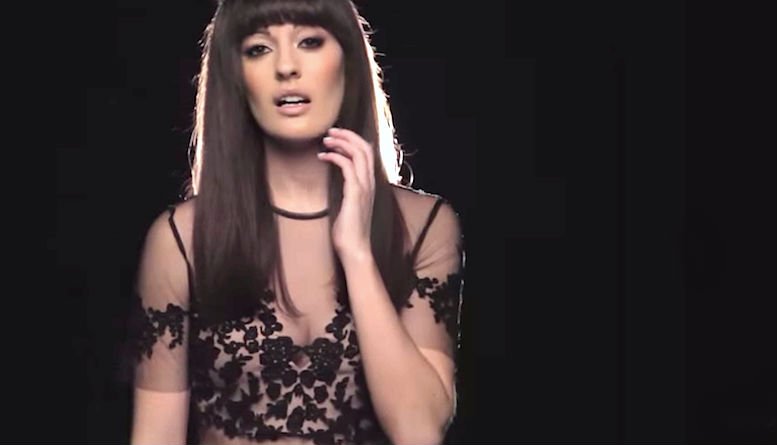 The engaging track, co-written by Boleyn and Rob Harris (MD/guitarist in Jamiroquai), produced and mixed by Ash Howes (Ellie Goulding, Kylie Minogue), its about the demanding task of trying to make it in the music industry as an independent artist…Hannah explains: “I’d had a really hard day and I just wanted someone to wrap me in their arms and tell me it was all going to work out”. 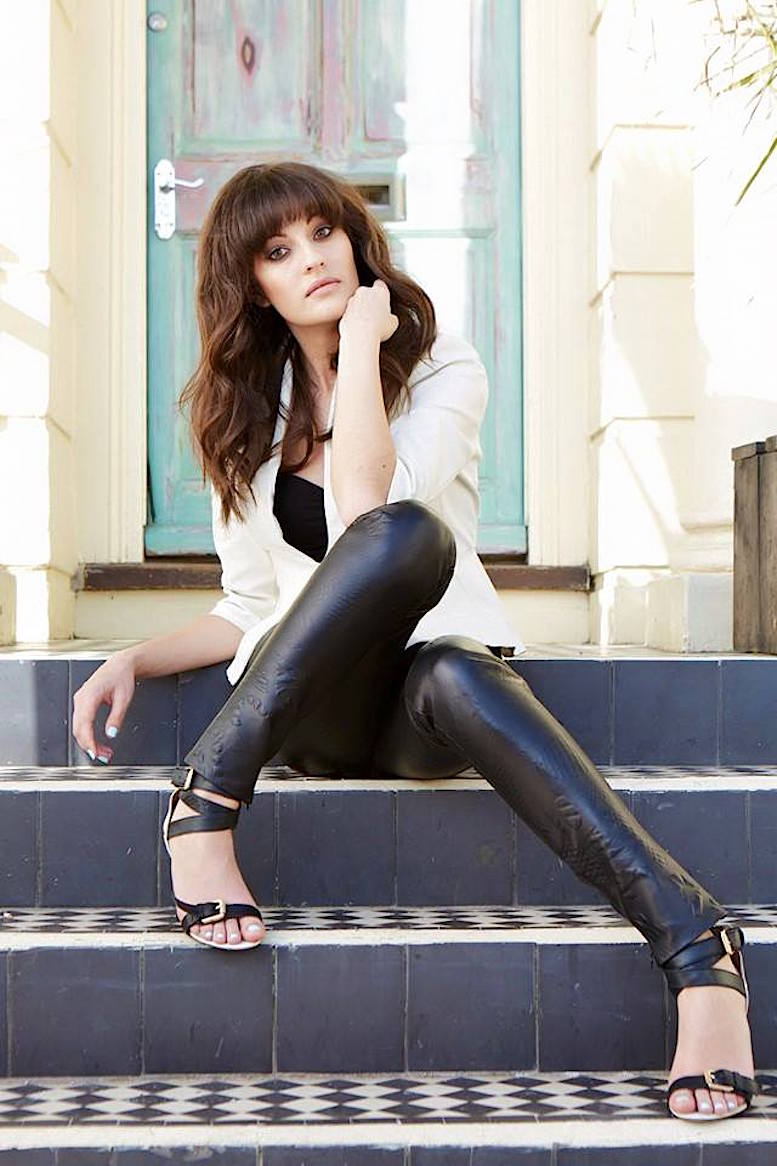 Pre-order ‘The Boleyn Affair’ now through iTunes and receive 3 instant grat tracks ‘When Youre Gone’, ‘So Ok’ and current single ‘Tough Love’.