First Pope is the “Altfolkpop” project from Dublin singer songwriter Fabian Molloy. He debuts with ‘In The Dark’, a charmingly honest track, which is the perfect follow up to his impressive cover of ‘Animal’ by Miike Snow and ‘Sinking’ Ft. Farah Elle (DEMO).

The live performances were shot at The Famous Crown in Didsbury, Manchester. 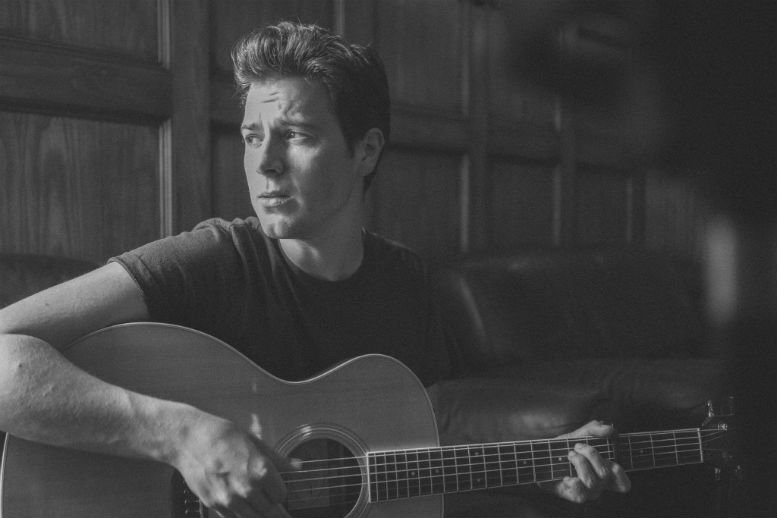