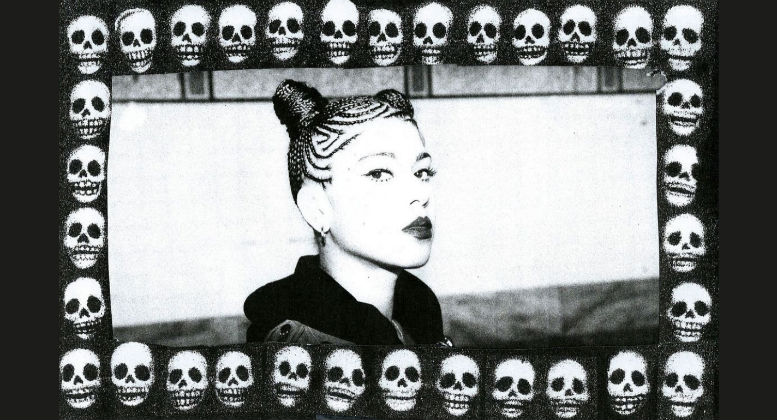 Melbourne-based, South African born with Sri Lankan Heritage artist, Ecca Vandal, shares the video for her new single ‘End of Time’, out 27th November via Island/Dew Process. The track is another taste of her alluringly stimulating and dazzling pop-punk offering.

Speaking about the Matt Chuang directed video, Ecca says: “I decided to collab with a different director to flip it for this track. Matt Chuang has a beautiful eye and captures great raw emotion. He created an interesting and simple visual translation of the energy of End Of Time – there’s a raw, unsettling feeling in this piece and we decided to hold shots way longer than expected to linger in the intensity and vulnerability of the performance. Matt was also shooting, so there was a nice unpredictability between performance and camera-motion as neither of us knew what each other were going to do! I dig that organic free flow, and most of that appears in this clip – we kept it in, warts n all.”

On the track, taken from her genre-bending debut album due 2016, the enigmatic artist reveals: “It’s about being committed to something for life… no matter how unattainable it is, no matter how much you sacrifice. And that thing that takes hold of you can be a blessing and curse.” 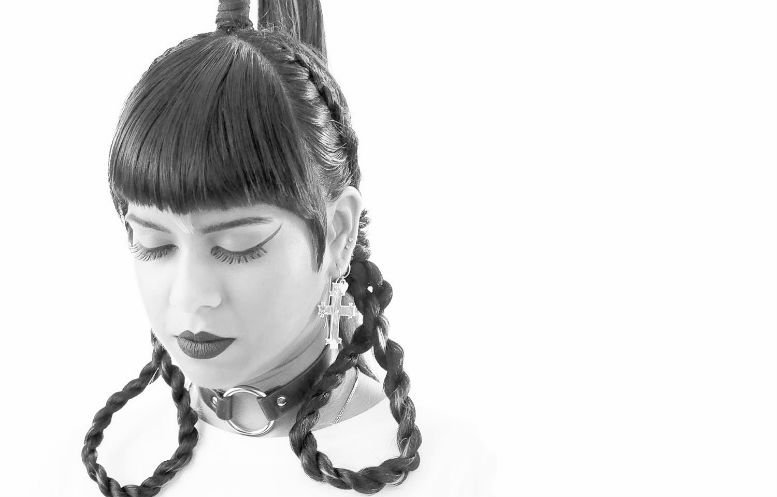 The album is co-produced by Ecca, in collaboration with producer and co-writer Kidnot.