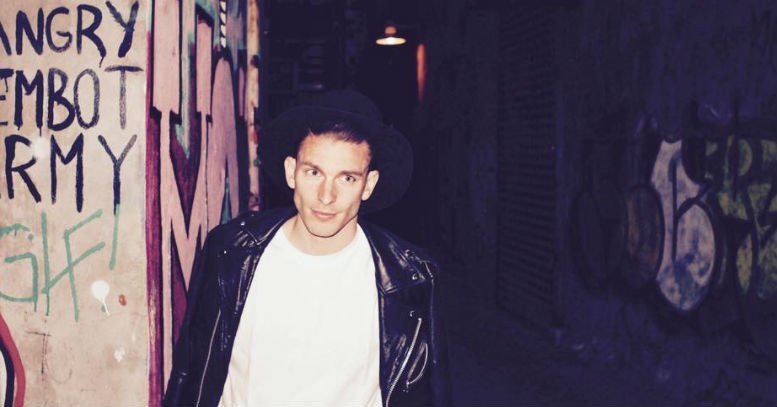 NY to CA’s Indie Pop connoisseur CHCKLK, describes his sound as…”Music for hipsters with trill ambitions”. His smooth debut single called ‘The One’ (produced by @Rohme), it’s a “The Neighbourhood-esque”, passionate ode about life’s fickle nature.

Speaking about the track CHCKLK says: “Are you the one? Are we the ones?…I’m really attempting to analyze the pitfalls of life, while questioning our motives to break through them and succeed.”

In addition to making music, CHCKLK is in the midst of creating Kids of the Forest, a unique community of artists who aren’t afraid to push boundaries and challenge societal conventions.