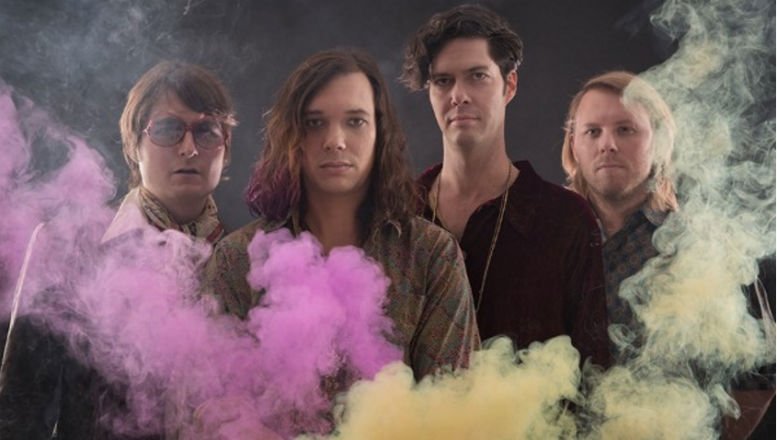 ‘Hang On’ (released via Caroline International on 23 November) is the remarkably shining track from New York based, exciting “cosmic” indie band Chappo. ‘Hang On’ is taken from their forthcoming second album ‘Future Former Self’, which is due out on 22 January 2016.

The wonderfully bizarre and moving video for the track – starring frontman Alex Chappo – feature a crashed space traveler who spends his last hours wandering the streets of New York City… Stranded and mystified, he feels the magnitude of loneliness and awe as he searches for a place to rest…

‘Future Former Self’ “is a cosmic body of work exploring the abstract nature of time and the experience it has on the perception of reality. Where the concept of time is twisted hopelessly out of focus.”