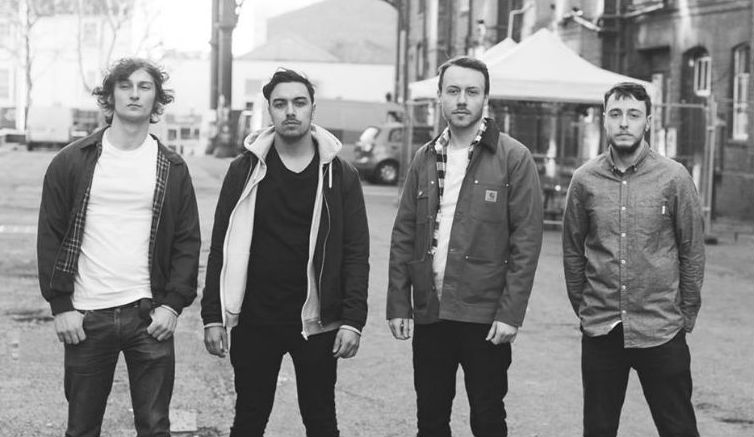 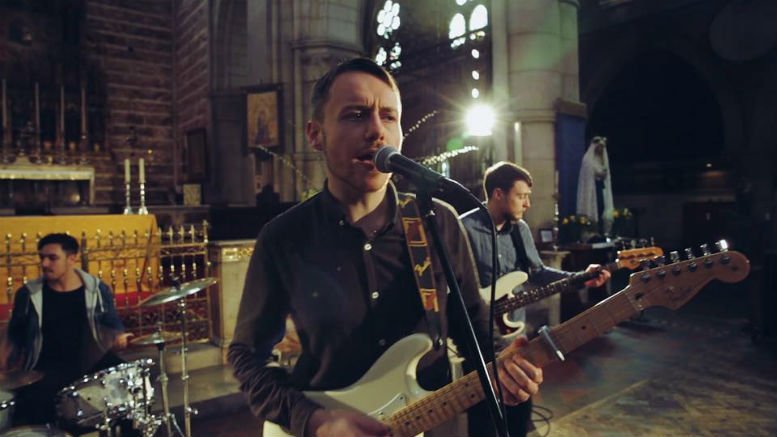 The debut single is due for release on the 16th of September…“Streets aren’t what they used to be/they’ve got cracks in the memories/I guess it’s time to be moving on.”
The band is launching ‘Better Days’ underneath Brighton Railway Station at The Green Door Store on the 19th of September.