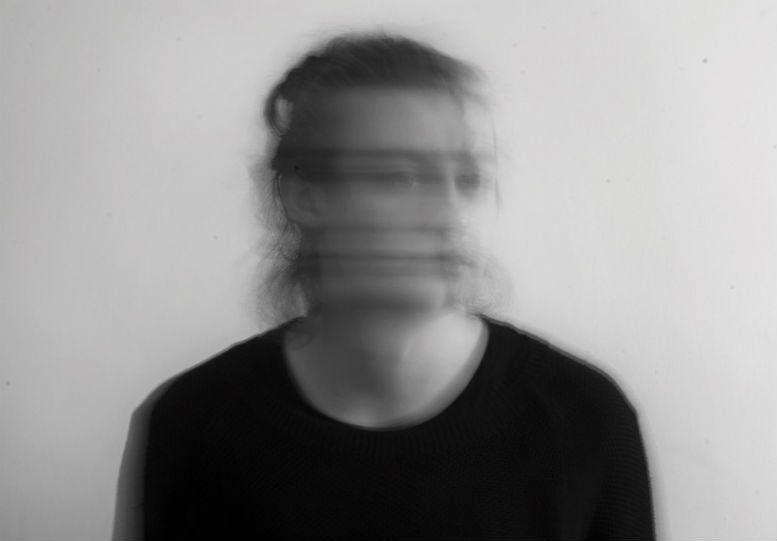 Presenting himself like this “I am 19. I like to shout. I am from Bristol”, Joe Probert unveils the ideal video – shot by his keyboardist Dan Stokes – to accompany his debut single ‘Shake This Fate’, a tasty example of his instantly brilliant and charmingly frank, indie-rock offering.

Speaking of the lead single from his debut EP – out on 30th September via Funnel Music – Joe says: “The street was really my first ever stage, it was really like my very own music testing ground…It’s where I’d test out the music I’d written and see which tracks got the best public response. I even grew a little busking fan-based where people would arrange to come and see me perform the next time I was on that street corner.” 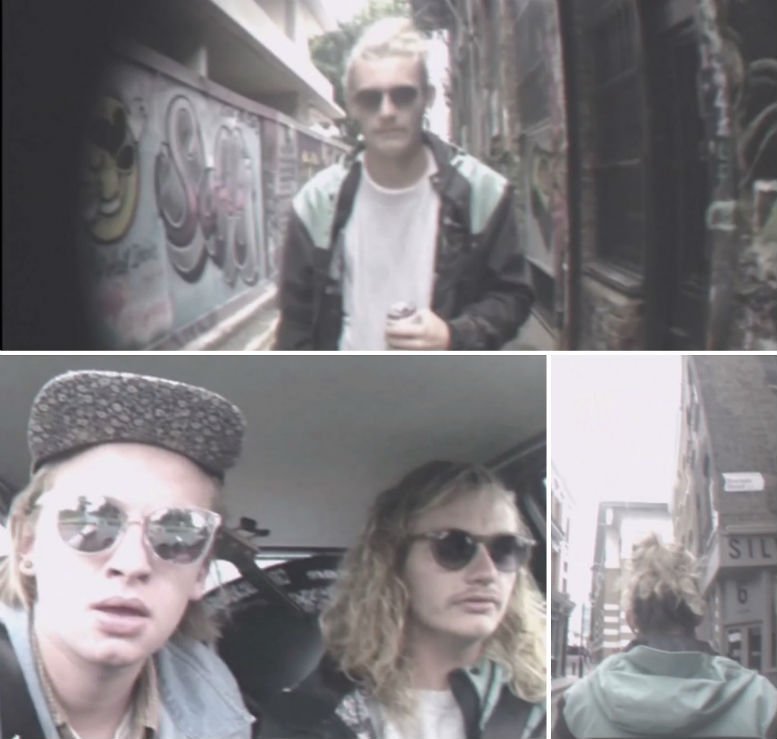