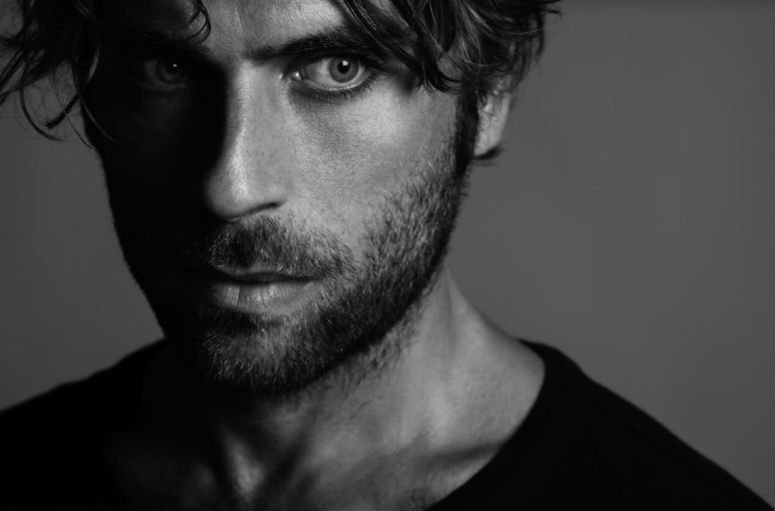 ‘Hold and Stay’ is the rather flawless initiation to Sicilian artist Fabrizio Cammarata’s sonic world, mainly inspired by his travelling experiences, in Mexico and all around the Mediterranean Sea. The darkly intriguing accompanying video, directed by Manuela di Pisa, was developed with visual artist Ignazio Mortellaro.

‘Hold And Stay’ – recorded and mixed at Indigo studios with Francesco Vitaliti and Fabio Rizzo – “it’s about distance – in a figurative way – in a relationship – explains Fabrizio – When two lovers want to keep away from each other’s secrets because otherwise it would mean to link their lives with a bond too strong. So we decided to take two mysterious black figures, and neither looks at the other in the face, thus not knowing they are identical. Also, one could see it as the same person deciding to ignore the other half of oneself”.