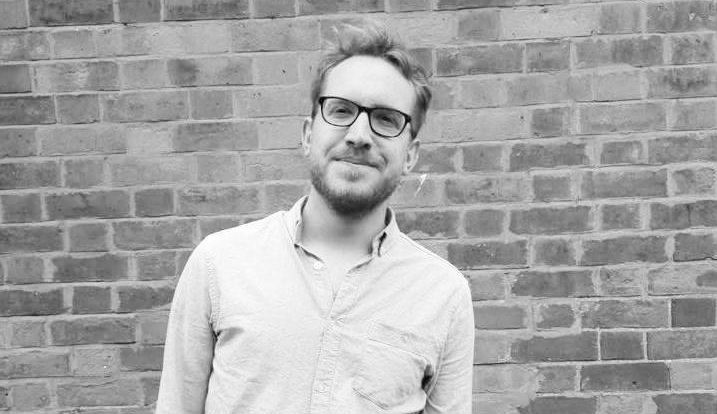 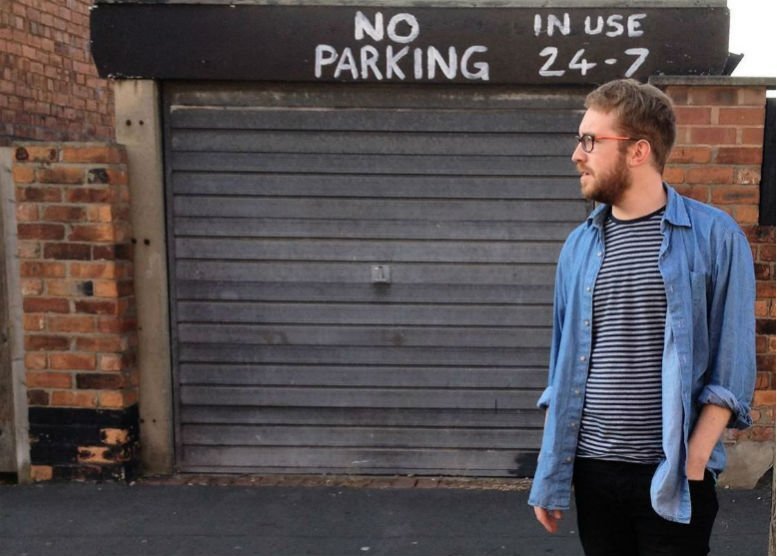 Lincoln-based Charlie Johns, spends most of his time writing books, delivering conferences on philosophy. Now, as a singer-songwriter, he premieres this Alex Cardy-video, for his new single ‘Miss Someone’, a slice of his suavely and compellingly soothing, honest pop offering.

‘Miss Someone’ is taken from Charlie Johns’ album called ‘The Rialto’, coming out next year 2017.