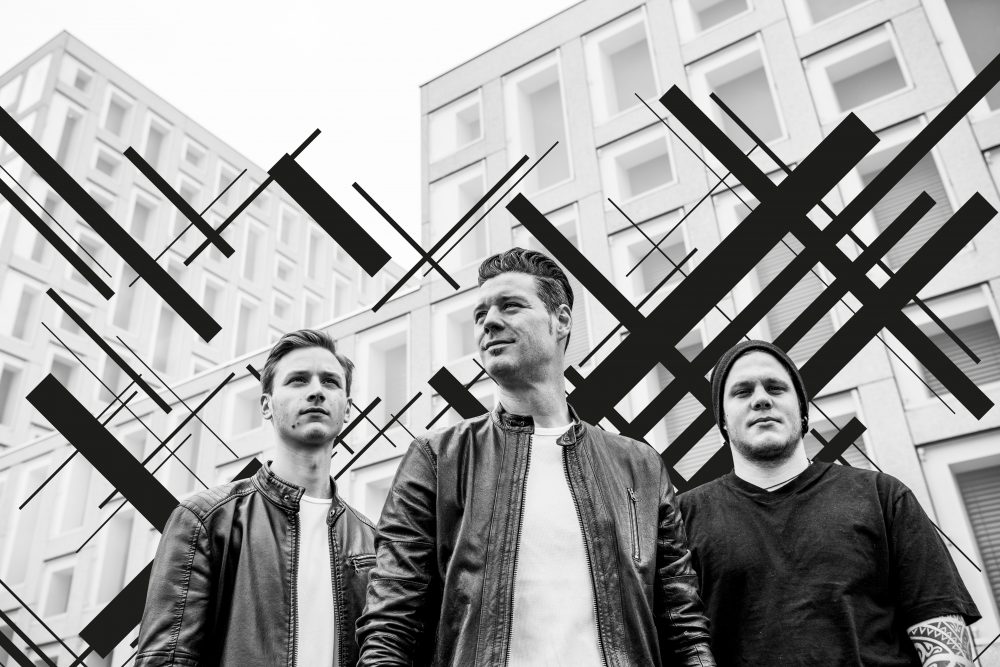 Swiss electro-rockers Braggarts premiere on FM, the video for their new single ‘Speed Of Sound’, out now via Waterfall Of Colours Records.

The convincingly stadium-ready indie-rock gem , is the prefect prelude to their upcoming new album ‘Exploring New Stars’. A clever mix of post-punk infused wall-of-sound guitars with a touch of strong and bright pop melodies.

FM premiere | Juliet Ariel ‘Take Me With You’ video