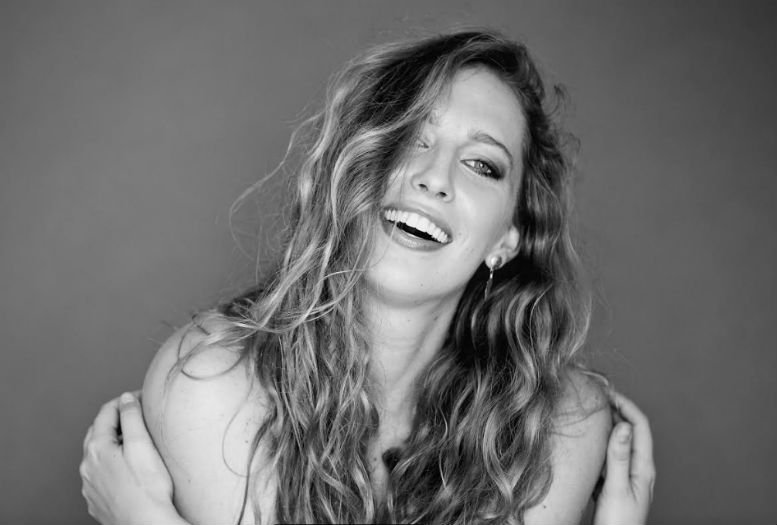 “I wanted the video to be a journey – explains Ashley – I wrote the song when I was coming to terms with where my life was and I had this urge to be brutally honest with myself. It also coincided with 3 days of Thunderstorms in LA, which never happens. 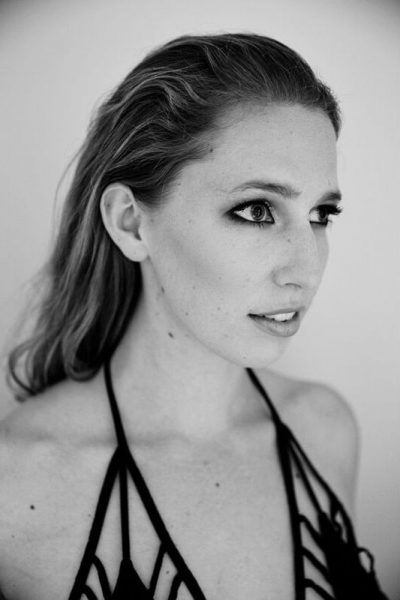 Rain can be really cathartic, especially when you’re not used to it, so when I was thinking about the video I wanted it to be very tied up with nature to give the audience a similar feeling.

She adds: “We used light orbs rolling their way through spaces and put the viewer within the camera frame. We made the environments familiar but also completely fabricated and unique, because it’s landscape that’s meant to exist in your mind.

At the end of the journey the orbs return to the same structure that was once in a barren desert, because sometimes the biggest challenges we face are what inevitably make us richer people and force us to know ourselves from the inside out. I’d love to do a real life version of this video some time.”