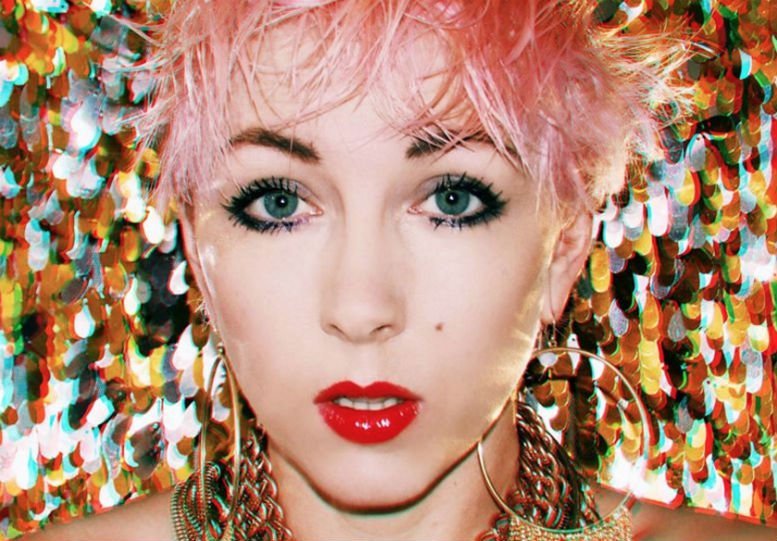 FEMME (Laura Bettinson’s exciting project) explains: “This is another video straight out of the FEMME Factory.

Made with the same group of friends that have been involved with all our other output so far. Like with every video I’ve made I wanted to create something with such a strong visual identity that the imagery would stick with the viewers even when they hear the song in isolation. Inspired by The Supremes and coupled with a blow dry my nan would be proud of. It’s an insight into my glitter filled life with a gang of Bullet Girls i couldn’t be without.” 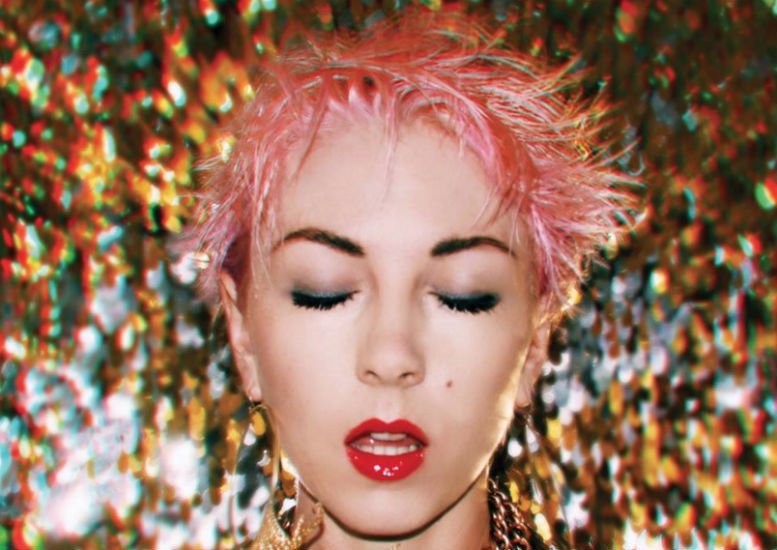 Speaking about the track FEMME reveals: “I wrote ‘Gold’ after spending many days watching ABBA videos and late nights dreaming of Shirley Bassey.

It’s about being blinded by someone’s immaculate golden veneer to the point of not realising you may not be in love at all.”