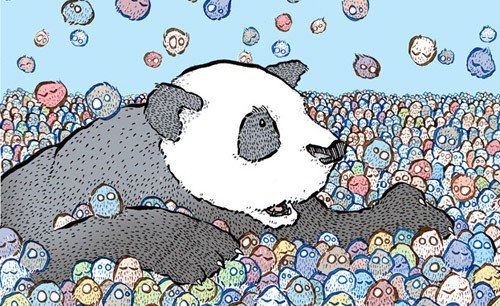 Most of Special Benny studied music, apart from Mat, who went to clown school. 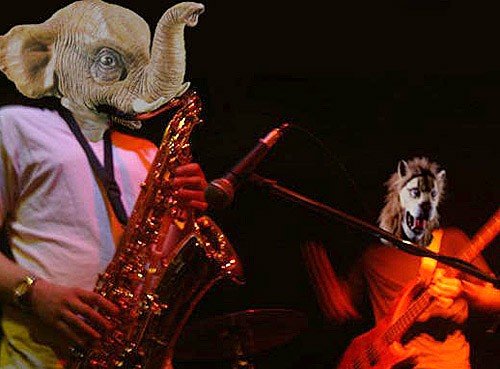 Although five members can distinguish between a Neapolitan 6th, and a French 6th, none can fall over quite so hilariously as Mr Baynton.

The tracks on â€œToysâ€ draw from a variety of musical influences. 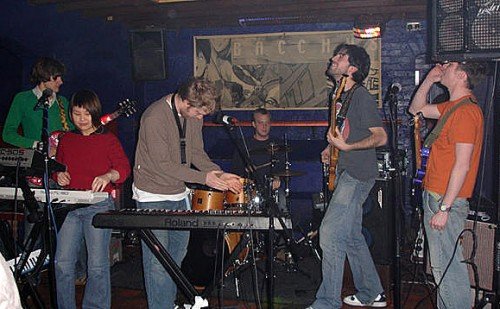 As might be expected from a band who admire such experimental luminaries, there is a high degree of collaboration and planning involved in their song writing: â€œWe finish all our ideas together, or the band as a whole arenâ€™t interested.

Democracy can be hard within a band, it can lead to arguments.

But at the same time, the fact that we are always surprised when we play together is an absolute joy.â€

Special Benny are not a band to rush things – their ultra-obsessive nature with microscopic detail of sound would send the most hardy of studio hermits around the bend – but even for them â€œToysâ€ has been a long time coming.

Mat and Ben have been making music together since they were 14, before meeting other members around university and starting Special Benny (named seconds before playing their first gig, the name stuck ever since…).

Despite building up a solid live following and self-recording/producing/releasing the â€œRumblestrip EPâ€ in 2006, the group struggled to find their natural rhythm and life began to interfere. original drummer Steve Galloway left, Matt Turner took a job in Australia for a year, Mat Bayntonâ€™s acting career took off, Ben and Grace started a family â€“ the group even called time on Special Benny with a final gig at their spiritual home of The Fox in Lewisham, South East London.

Then in late 2008, they discussed playing seriously again with their friend and drummer Rob Smoughton (who releases as Grovesnor on Lo Recordings and is live drummer for Hot Chip).

The resulting rehearsals inspired the group into resuming with renewed focus, leading to the completion of â€œToysâ€.

The release of â€œToysâ€ is a testament to their desire and need to create music together, and to do so on their own terms as a group.

It is the sound of people discovering common ground despite their differences and disruptions and creating music thatâ€™s beautiful, precious, timeless and entirely their own.
SPECIAL BENNY
â€œTOYSâ€
Released 6th September 2010 through Proper Songs
specialbenny.com
get specialbenny album toys here