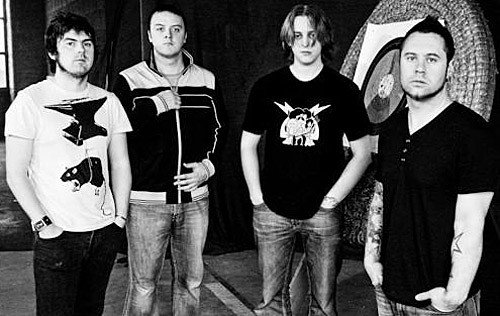 Recorded in the prestigious Grouse Lodge studios (Muse, Snow Patrol, Michael Jackson) “Sick Of Emo” can only be described as 3mins 13secs of hook-laden frenzied rock-grunge.

The Belfast based 4-piece specialise in riffs, melodies, throbs and beats. 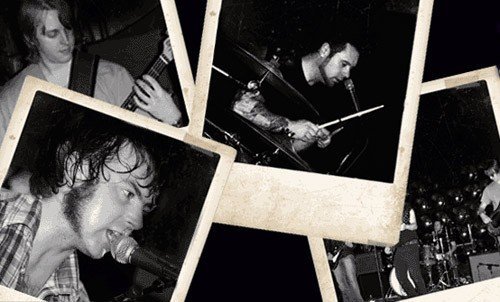 Their grunge-blues infused rock and incendiary live performances are earning them new fans every time they play, adding to their already loyal following.

Currently recording their debut album (with a planned Autumn release) the band are gearing up for a busy few months as lead singer Rory Lavelle confirms:

“We plan to push ourselves harder than ever with gigs, recording and making sure everyone knows we’re out there. It’ll be great to finally give our fans a long player full of the tunes they’ve been roaring and moshing to over the last few months, and for those guys the emphasis will be on no filler”.