A second groundbreaking music initiative is to be launched by Fiat Group Automobiles UK – this time through an innovative collaboration with music legends Faithless. 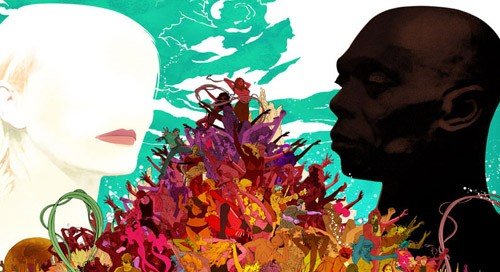 Following on from the highly successful Evo Music Rooms project earlier this year, the latest landmark partnership joins the new Punto Evo with Faithless on the release of the music giantâ€™s new singles â€˜Tweak your Nippleâ€™, â€˜Feelinâ€™ Goodâ€™ and â€˜Sun to meâ€™, taken from Faithlessâ€™ new album â€˜The Danceâ€™, as well as their UK arena tour.

Unlike other brand / music alignments, Fiat and Faithless will be working in full creative partnership to co-create a number of new music projects, videos and events for fans to enjoy. 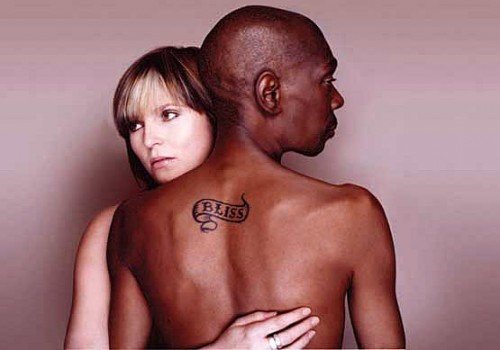 Hosted by Edith Bowman on Channel 4, Evo Music Rooms achieved audiences in excess of 1.3 million as Fiat acted as record label, music promoter and talent scout in the quest for the UKâ€™s best unsigned music talent.

Elena Bernardelli, marketing director, Fiat Group Automobiles UK:
â€œPunto Evo is leading the way in innovation, so we were thrilled to get involved with another music initiative that reflected our forward-thinking approach.

Faithless were the perfect collaboration for us due to their legendary status and creative approach to their work. Like us, they were really keen to develop a true collaboration where both parties had a positive impact on the creativity and production output of our joint work.â€œ

Faithless said:
â€˜â€We were really excited to be approached by Fiat to work together on some creative ideas and find new ways of reaching our fans.â€

Brought to you by Fiatâ€™s Punto Evo, this partnership is set to transform the way artists communicate their music to an audience, and will demonstrate how creative forces in the market place can collide with explosive results.
evomusicrooms.com
faithless.co.uk
myspace.com/faithless