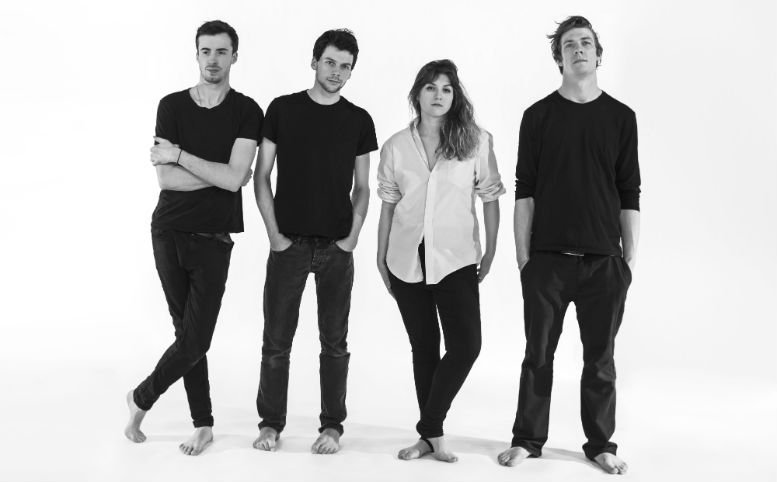 Hi Estrons! How are you today?

Please tell individually, who you are and what you play:

What is your latest release ‘Make a Man’ about?

It’s the story of a heterosexual female’s battle between desiring a man, whilst simultaneously finding herself having little respect for his self-important ego and misogynistic attitude towards women. I retaliate by objectifying him myself. 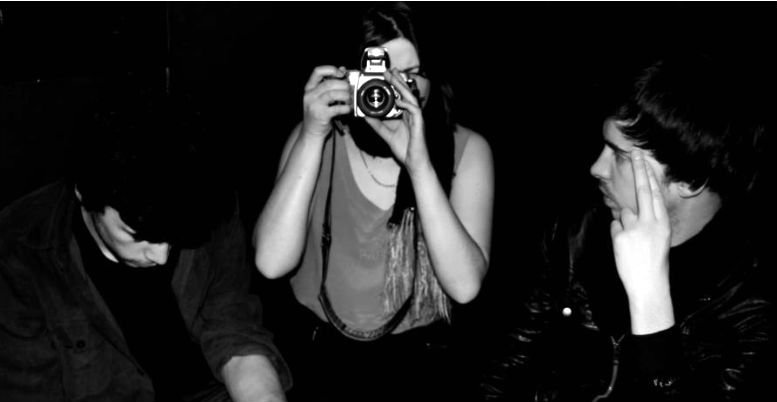 Do you have an EP or album to follow?

Yes our first EP “Whoever She Was” will be out December 11th. Very excited.

Tell us a funny story about your time together?

At Focus Wales Rhodri locked his car in an NCP because he didn’t read the small print. It wouldn’t be open until the next day and every hotel in Wrexham was completely booked up. We slept on the floor of a hotel conference room in our clothes. Yes, we did ask permission, it was an interesting night.

Varied and everyone seems to know everyone. There’s a lot of quirkiness in the scene here, but you’ve got to know where to find it. Some real characters with amazing talents. 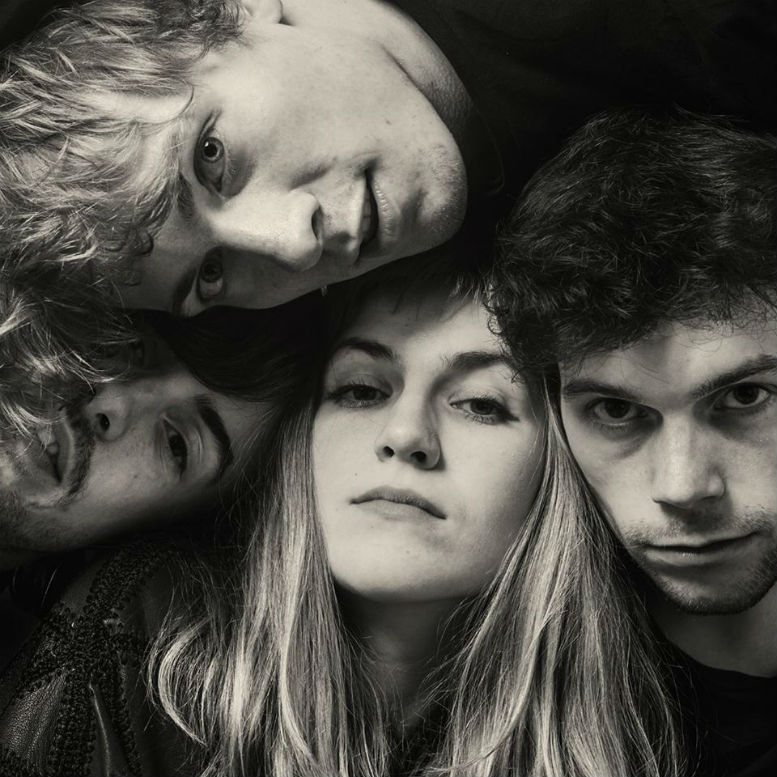 You met rather randomly – can you tell us a bit more about your chance encounter?

Hugh and Rhodri moved to Cardiff, leaving their old singer Dan behind. Rhodri asked me, a total stranger in a pub one evening whether I’d be interested in coming in for a trial session. That trial session was the most awkward thing I’d ever experienced. Looking back at it, I can’t believe something that started off with such uncertainty has become something that I love so much.

Gig more, write more, release more. We want everything we did this year times one hundred. We’ll definitely be getting an album out.