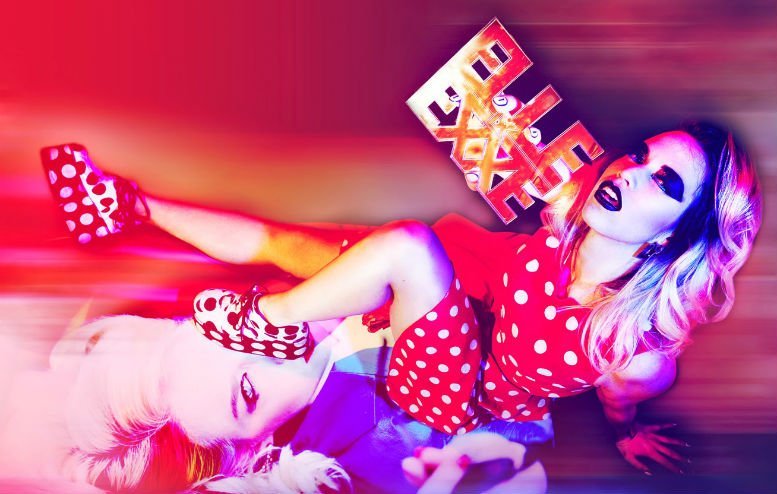 Following the release of funky-dirty-pop gems ‘Lost In L.A’ and ‘Lie To Me’, Edinburgh unconventional pop princess Elle Exxe drops this colourful & fluffy lyric for ‘Home With You’.

The electrifying smart pop tune, is taken from her debut five-track EP ‘Love To Hate’, due for release on November 20th. 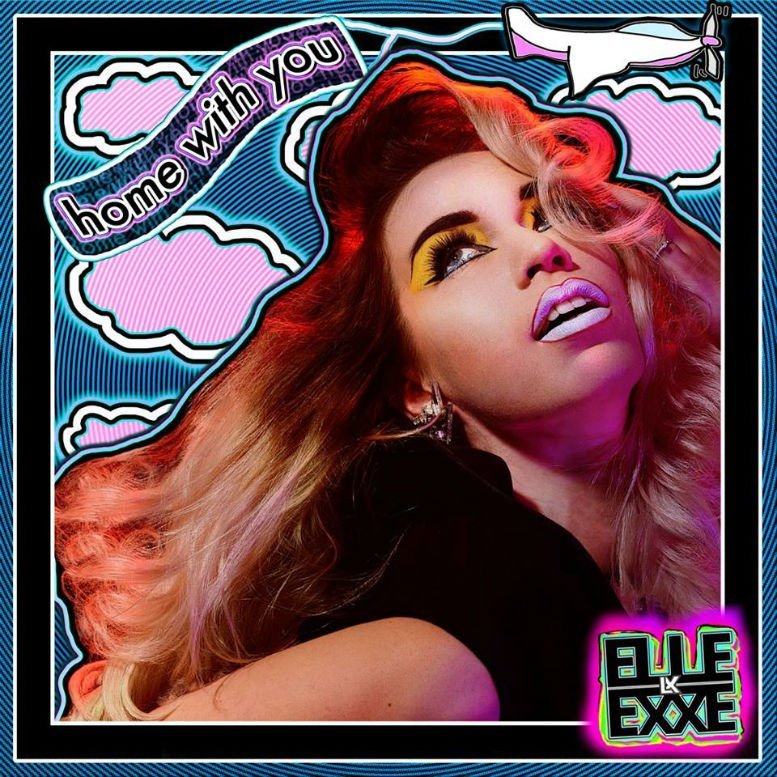 Speaking about ‘Home With You’, alluring electro-clash starlet Elle reveals: “I had tingles the whole time I was writing this song. I’ll never get sick of it. It’ll be released the day of the KOKO show – Friday 16th October 2015; get your tickets and come celebrate with me…”

Elle Exxe will be headlining London’s KOKO as part of the Club NME series on October 16th.