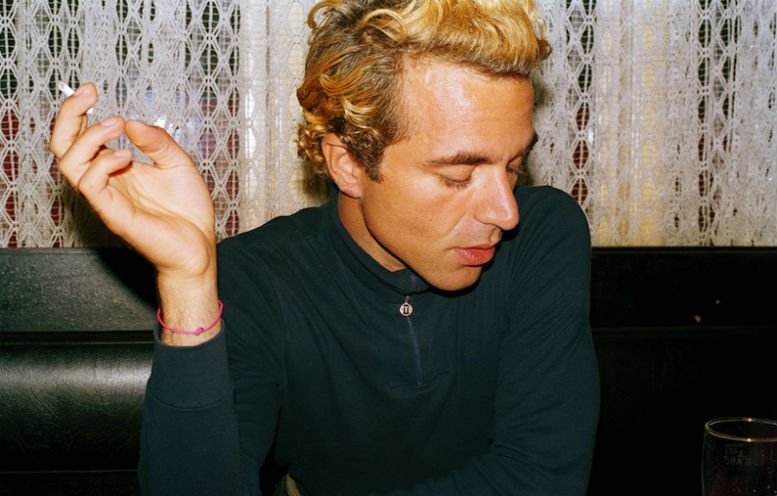 Speaking about the new album, electronic experimentalist Makrigiannis reveals: “I must admit, one of the things I worried about was ‘What will people think?’…With almost all of these songs, I had been in doubt. Some, I felt, were too poppy, others too experimental…some didn’t even feel like songs, but more like trips, or feelings.

Some even had Danish and Greek lyrics. But now, it’s all Choir of Young Believers to me, and it feels great to have pushed the walls around the band, giving it a bit more space. It’s weird for me to think about all that doubt…”Could I do this? Could I do that? I mean, it’s my f*cking band. I can do what I want with it. Right?”…

‘Jeg Ser Dig’ is another tasty slice from the new album.