Band Wars at Belfast’s Ma Nelsons is looking for 40 bands and 40 acoustic acts to play once in an 8 week block then throughout the 4 weeks of the final depending on how far u get. 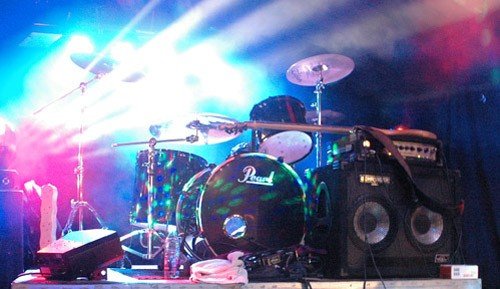 Starts 2pm to 7.30pm, all acts required to play one cover and one song of their choice, voting via judging panel with public wildcard vote. 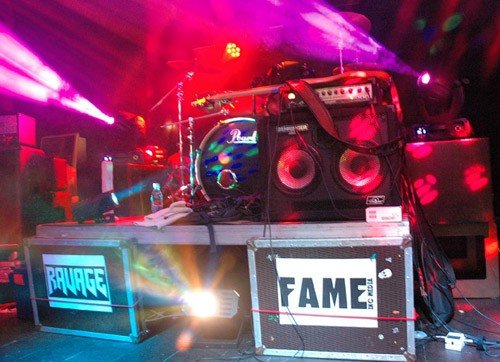 Make sure you put your name, contact details and name of band or acoustic act in the message.

**PLEASE NOTE**
* Band members in the band section MAY enter the acoustic section but MUST play on a different week.* Sound-checking will be available.* Part of the judging will be based on the crowd you bring.* The event is in aid of the TOTAL RESPECT FOUNDATION.* Admission for non-band members is Â£5.* Under 18s will be admitted to the event but will NOT be permitted to purchase or drink alcohol.

Any found breaking these rules will be removed from the premises.* This is a family event.* 2 judges will remain the same each week with up to 2 guest judges joining the panel each week.*

The final will be judged by up to 10 industry experts.* The prize is Â£2,000 worth of industry services including recording time, publicity contract, 1 guaranteed paid gig, x2 photoshoots and 100 CDs produced etc…..*

Once you have performed in a heat there may be an opportunity to perform again if you don’t get through to the final. Once a band has played they will be added to a list, if we have any spaces or drop outs in other days we will text everyone on the list giving you the opportunity to enter again.

First band back gets the slot. Band will be treated like a new band in the competition at this point.* There will be a wild card voting system where as soon as a band has played in the competition if they don’t get through to the finals they will be given a TEXT VOTE LINE number where you can gather votes for your band.

The top 2 bands and top 2 acoustic acts with the most votes will automatically win a place in the final 4 weeks. Texts will cost 50p and 26p will go to Total Respect Foundation.