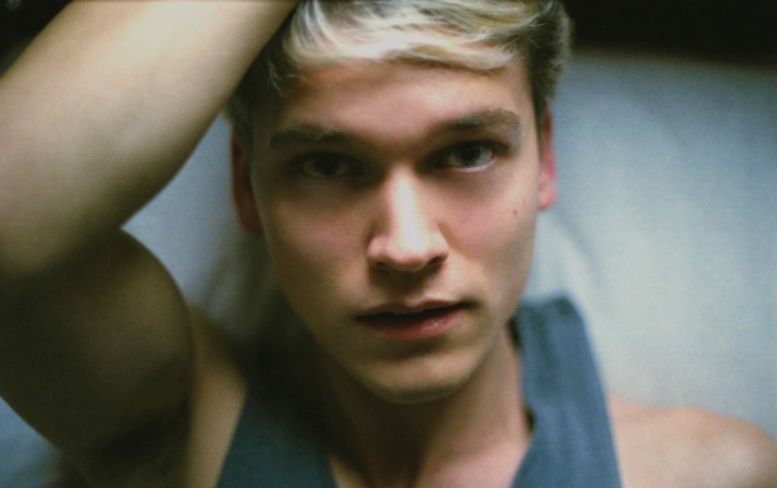 Here’re the rather intriguing videos to accompany ‘Scandinavian Love’ and ‘The Love You Have In You’….A taste of his cerebral pop, which allows this “danish pop-kid with a relentless urge to dance”, to express himself, on his own terms.


Hi Asbjorn, how are you?

Yo! I feel great today, thank you.

As something my parents get headache from sometimes. It’s pop music that demands you to use your heart, body and ears. Definitely not the man with the guitar, not either the mainstream popstar – somewhere in between the two.

You’re set to release ‘Pseudo Visions’ on November 6th, what is the idea behind the album? 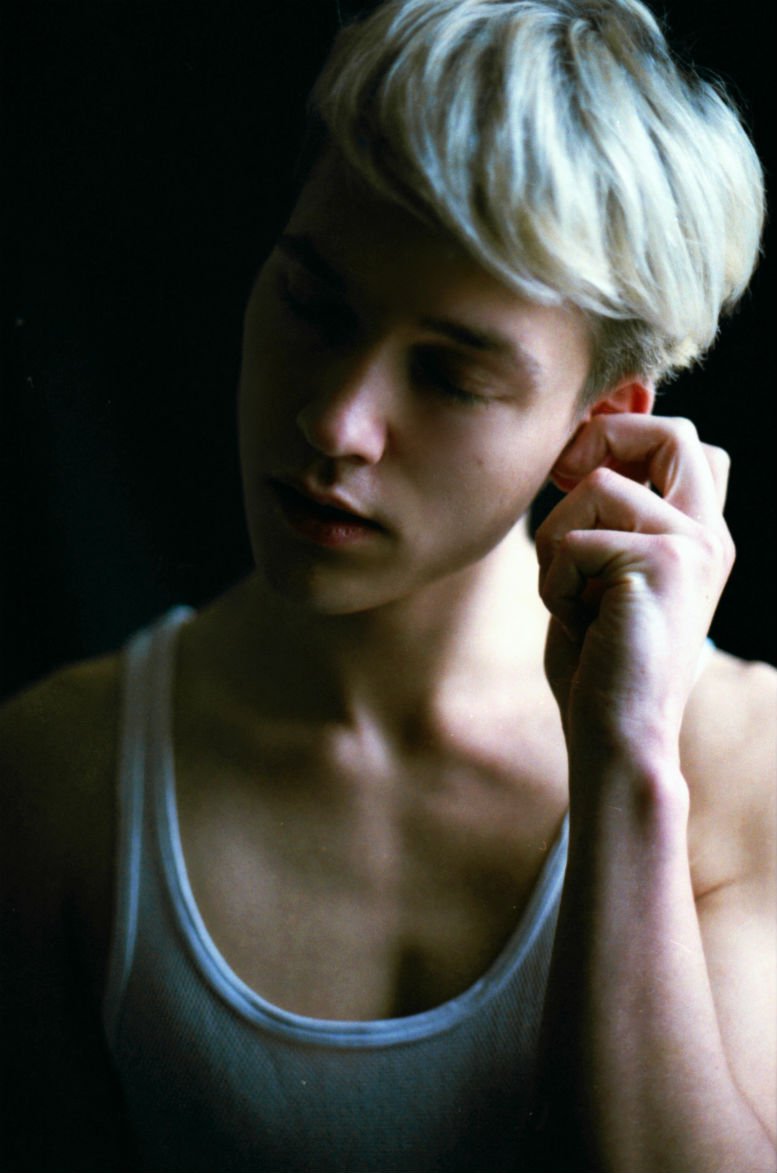 You have released several video’s to accompany songs from the album, do these also tie in to the album theme?

Yes, indeed. Pseudo Visions is a definition of the moment you live the most. That instant where everything is so intense and extreme that it seems like a blur, looking back at it. It’s a loss of control, an eagerness to explore youth, sex, yourself.

You have been described as “gender nonconformist”. Would you agree with this, and if so what does it mean to you?

Hahaha, that’s a very lovely title for how my life has been I guess. I have always mirrored myself in women because I related to their fight to have an open ideal. The men of pop culture were these archetypical stereotypes, and quite frankly nothing much has happened since then. I think every man today has a big responsibility to redefine what masculinity is to them, because looking at the pop industry, you will only find the same answer as always.

You now live in Berlin which is famous for its creative output, but what is the scene back home in Denmark like? Is there anything you would recommend?

There is a lot of fantastic music in Denmark right now. I am currently listening to Ida Wenøe, Kill J and Lowly.

What can we expect from you towards the end of this year and into 2016?

I will start the first leg of the Pseudo Visions tour in November and continue it well into 2016. Very excited to face everyone out there. It’s a spectacular exchange of endorphins happening between us.

And finally next week is Halloween, if you were to host a Halloween party what would the theme be and what would you go as?

It would be Harry Potter themed, I would be Draco Malfoy (we both have the Nick Carter hairdo) and we would dance all night to the dubstep version on Hedwig’s Theme (ultra creepy).

Pseudo Visions is released via Sinnbus on 6th November 2015.