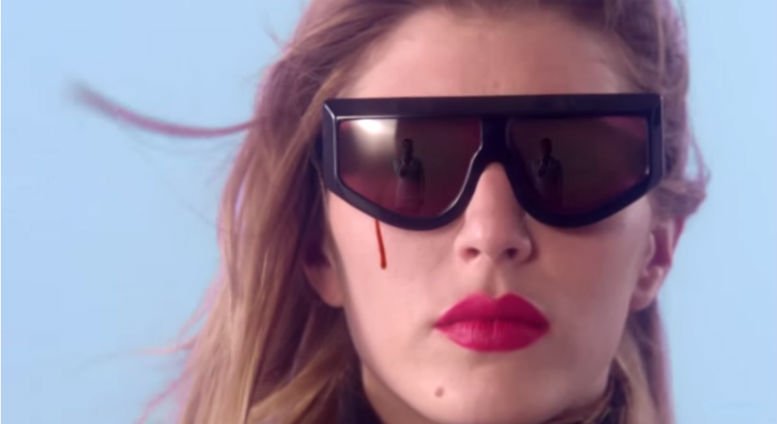 Paris-based electro/pop songstress Ana Zimmer, writes stunningly melancholic pop tunes, like her impressive new single called ‘Young and Brave’, which is out now via CHOKE INDUSTRY. The sleek and fetching video, to accompany the track, is directed by Akatre.


First up Ana , can you reveal to our readers 5 things we should know about you?

I am a 26 years old german american singer songwriter living in Paris.

Can you talk about your singles Young and Brave’ and your next track?

I wrote ‘Young and Brave’ while I was at the hospital for a minor injury.

It got me thinking about the concept of time and how we don’t seem to understand the importance of life.

We all have the tendency to live as a spectator of our own existence and that is what I wanted to condemn in this song…Enough with the philosophy ! (laugh)

My second single will be “Money”, it is far more humoristic and sarcastic but still conveys a message, that could be summed up as “we’re all going to succeed no matter what people say or think” 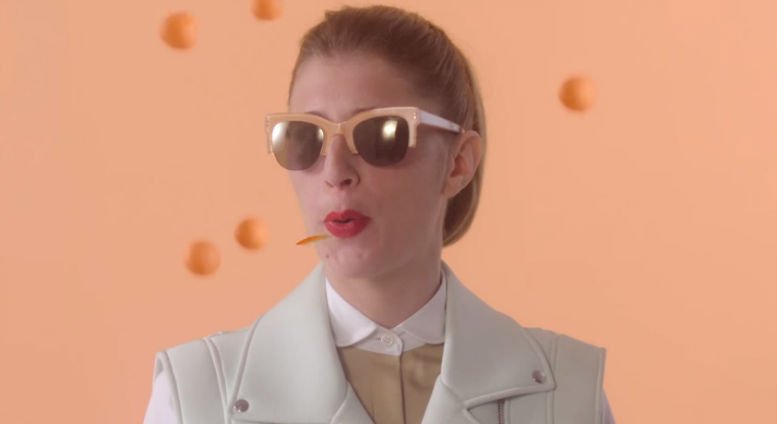 …I find their vision very refreshing and creative so I’m really excited for us to start working together again.

“Money” will be released in October on Choke Industry

Music has always been a part of my life.

I started to go to the conservatory at the age of six (between us I really hated it )(laugh).

I signed my contract with Universal Publishing a year later but I guess I can say that’s when the hard part started..

It took a few years for me to find my artistic personality, I had so many ideas and desires that I would constantly lose myself in the process…

To a certain extent I can say that my project really started two years ago.

The past twelve months have been really amazing, I collaborated with so many talented artists (Jabberwocky, Aufgang,Chance Waters…) and participated on beautiful projects!

Jabberwocky’s single ‘Fog’ on which I am featured is out, if you want to check it out!

How do you feel getting comments like…You are “The “New Lana del Rey”?

I can understand the need to categorize and I can see why ‘Young and Brave’ has this kind of echo in people’s minds.

I loved LDR’s first album and to a certain point i can say that she inspired me in my work.

However, I am really excited for everybody to hear my next song and the rest of my work because I can assure you it has nothing to do with Lana del Rey and everything to do with Ana Zimmer ! (laughs)

Can’t really choose between these guys, they’re all awesome.

To always be able to live with passion and through the eyes of my 5 year old self. 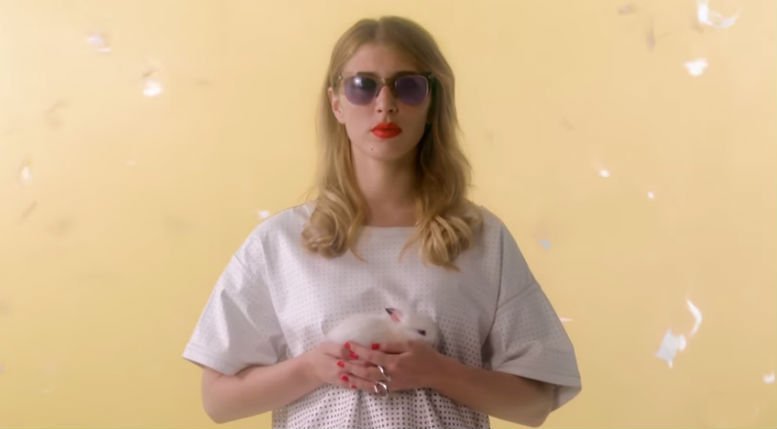 I could make a list of artists that inspire me such as Billie Holliday, Little Dragon, Santigold, Robert Frost, Gerhard Richter… but it is more people and emotions in general that inspire me.

I love analyzing the way people behave with one another…The human mind is fascinating!

Of course i also write about my own experiences and feelings..

Music is kind of my own therapy (laugh) ..

I enjoy classical musical as much as hip hop or electro music, it all depends on the mood.

At the moment i am obsessed with AlunaGeorge and Dj Snake’s track!

My second single ‘Money’ will be out in october with a new music video.

Loads of surprises in the fall for you but I can’t talk about it for the moment.

We’ll all have to wait a bit more to celebrate!