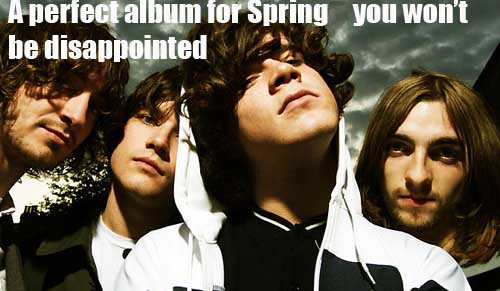 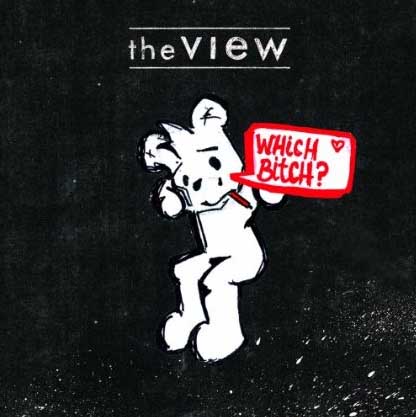 EXACTLY two years since the acclaimed Hats of to the Buskers, The View are back with their second album Which Bitch?Opening with music reminiscent of an old Western movie, the album unfolds beautifully into the post-Libertines rock that we have come to love.Songs like 5Rebeccas and Double Yellow Lines contain the same quirkiness from before, but the introduction of strings and horns show off the bandâ€™s musical progression.A perfect album for Spring, you wonâ€™t be disappointed. By Cathy BlackÂ©FAME INC