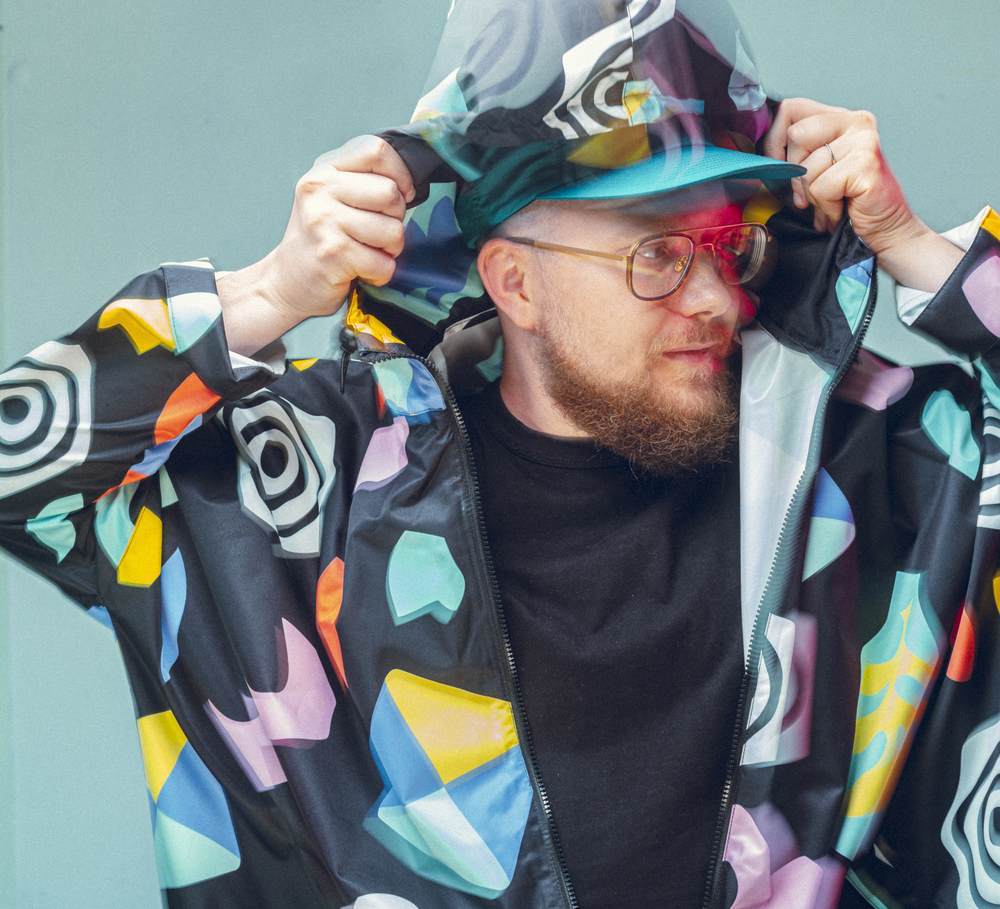 LATE BLØOM aka composer / sax player Simon Spiess has been carving out his space in the Swiss music scene for a minute, and quite effectively, too. With Quiet Tree, the man ventured out to explore the traditional trio format, with something of a throwback angle (think Coltrane in the 60s). With his project TRAE, he dove into a slicker, more modern type of jazz, ie. a hybrid sound fusing electronics and traditional instruments, with somewhat of a mild urban flare. With LATE BLØOM we find the artist erasing all distinction between analog and synthesised sound. In contrast to his previous output, this is a solo effort, so, by design, it’s already way more intimate, and thoroughly uncompromising!

The release consists of two complementary records issued on a double tape called Along the Continuum. The first tape is called Symphony Of A Blooming Field And Pulsing Planets, the second: The One Who Knows. They are sonically and compositionally, literally, night and day.

Symphony… represents the sound of a solar world – nature manifest, lush and colourful. The One Who Knows has much more of a lunar feel. It’s blue, introspective and chillier temperature wise. Both are rather abstract and draw from something primal, formally, but each of them treats the matter differently. On Symphony you can almost hear the fauna, and see the landscape from which these sounds arise. Humans are not present there, and if they are, then only as spectators. In contrast, The One Who Knows deals with what sounds like tribal idioms, ie. humans mimicking nature in a ritual context. As much as Symphony… is a very sensual space, The One Who Knows deals primarily with the realms of the mind and spirit, possibly via trance and induced visions.

Conceptual framework aside, Along the Continuum is a very gratifying listening experience. It’s like having a guided meditation or receiving a sound massage. You come out feeling clearer, more at peace. And, although, there is so much to unpack here in regards to technique – how the synths and tape experiments bleed into the reed instruments, creating absolutely new sonic forms – you don’t need to know about any of this to thoroughly enjoy these recordings. This music will defend itself even outside the music nerd circles, because it genuinely has soul and something relevant to say.
Along the Continuum is out on a double tape courtesy of Neologist Productions. You can purchase the limited edition tapes using Bandcamp.