The band, who sold 25 million records including six multi-platinum albums and 23 hit singles, were glad to be back together.

Tony Hadley told the Belfast fans which was 70 per cent female: â€œIt took a bit of time but weâ€™ve come back. Weâ€™ve missed you I tell you,â€

The Eighties group, which also has brothers Gary and Martin Kemp, and Steve Norman and John Keeble as its members, will now tour the rest of UK before heading to Europe.
Photos by Fabrizio Belluschi/FAME INC 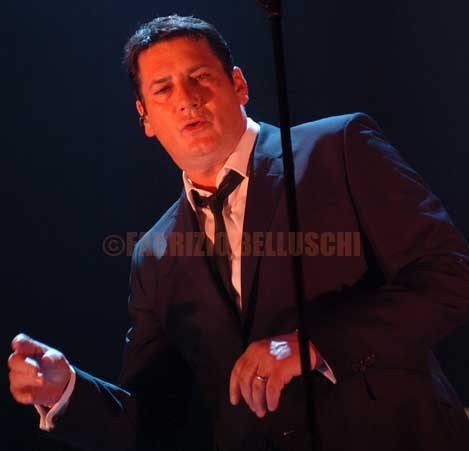 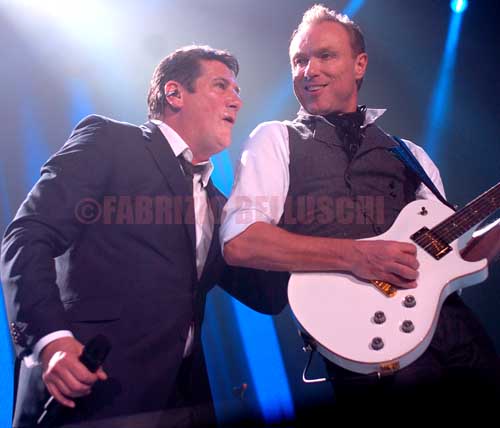 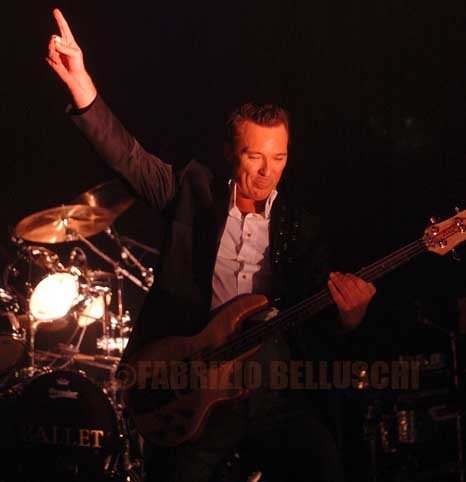 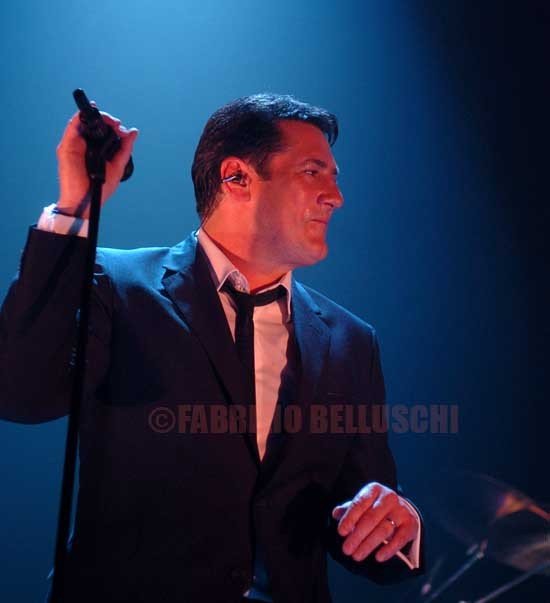 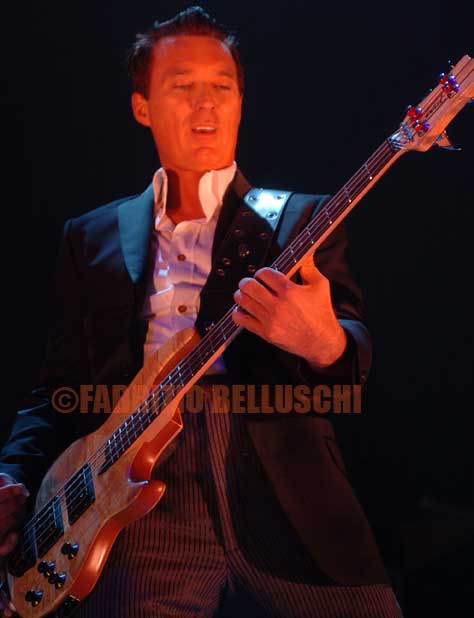 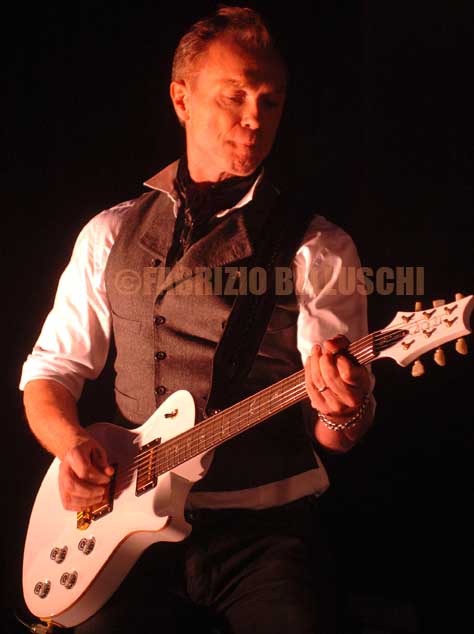 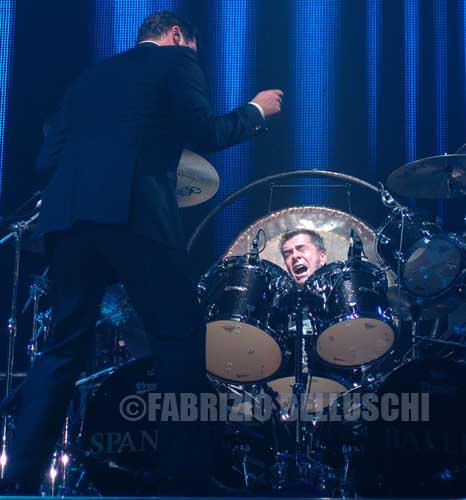 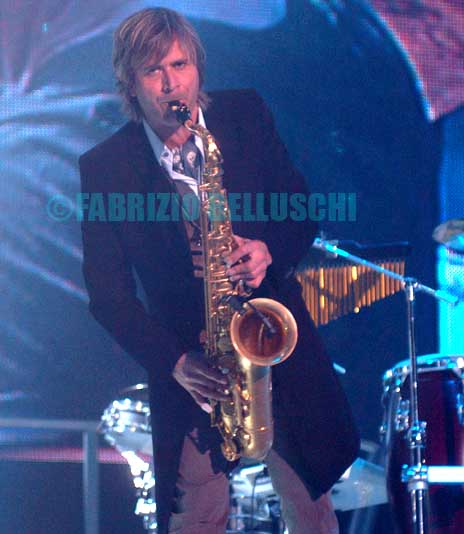 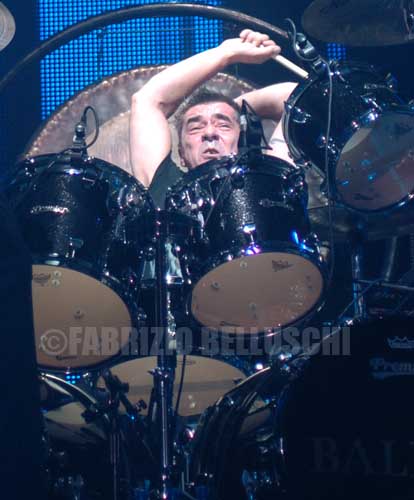