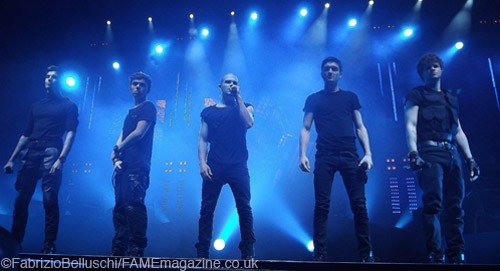 UK boyband The Wanted have been on a rollercoaster ride as of late, picking up awards and multiple nominations, number one hits and more along the way in their relatively short time in the public eye. 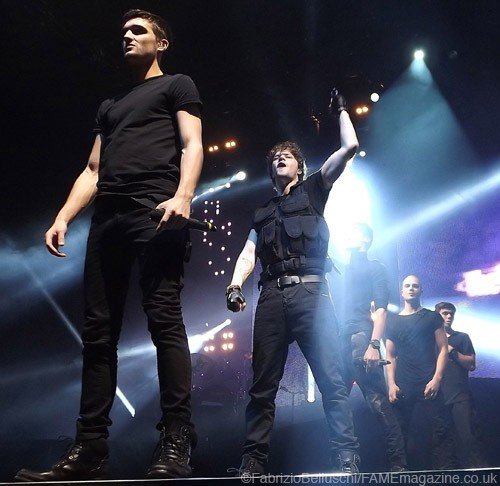 Its not hard to realise just why things have gone so well for these likeable lads, when you factor in their boyishly good looks, infectious song lyrics, dedicated fanbase in UK and USA and some 400,000 albums sold to date. 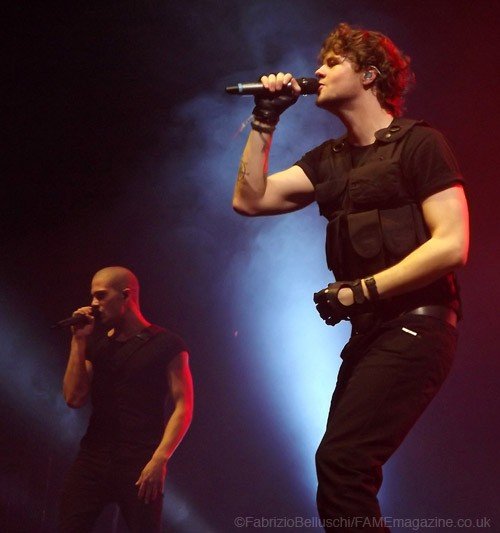 In the US, the boys hit song ‘Glad You Came’ recently featured on ‘Glee’ and lately they were “victims” of one of Ashton Kutcher’s pranks in ‘Punk’d’.

Last night the boys rolled into Belfast as part of their current tour, the intention being to repay all of those loyal The Wanted fans with a night of pop as only these young men can do.

With two albums of material to work with the set was punchy, sing-along fun, no one left unhappy and the bands performances are certainly getting better with each live show.

Not bad for an act who started off playing small clubs and pubs across the UK to hone their talent eh?
Photos Fabrizio Belluschi ©FAMEmagazine.co.uk