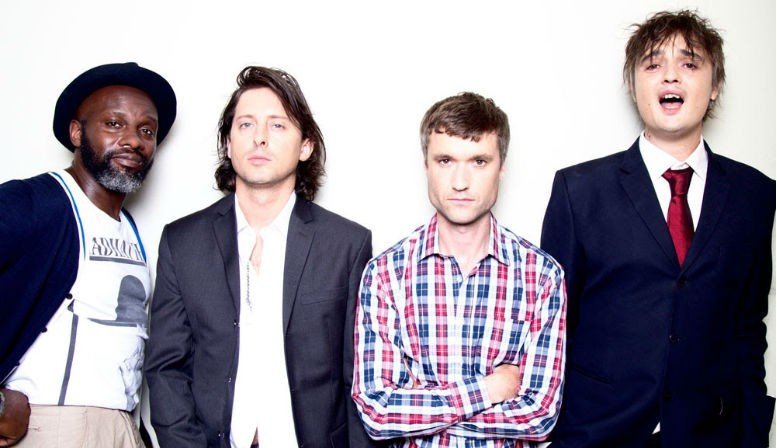 The Libertines – Peter Doherty (vocals/guitar), Carl Barât (vocals/guitar), John Hassall (bass guitar), Gary Powell (drum) – have announced their biggest UK tour to date with seven arena shows in January 2016. The tour kicks off in Glasgow at the SSE Hydro Arena on the 21st January and runs until January 30th at London’s O2 Arena.

From their splendid new album ‘Anthems For Doomed Youth’, here’s the strong video for ‘Heart Of The Matter’. The video, directed by Roger Sargent, portrays the voyeuristic celeb-obsessed, self destructive culture we live in.

Sargent explains: “The Libertines have never been a band to lack candour or bravery…almost to a fault. Their honesty, their friendship has played out, in the public domain often with catastrophic consequences.” 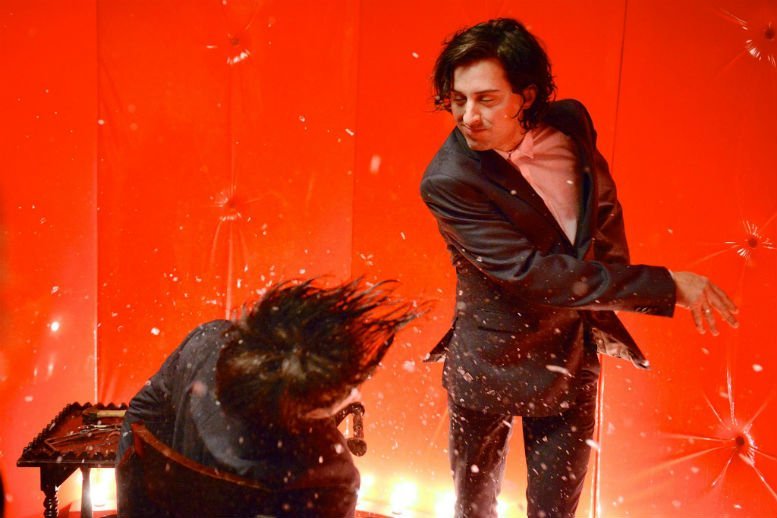 …”In ‘Heart Of The Matter’, Peter and Carl reflectively talk about the damage and abuse they have caused themselves over the years, openly mystified that they have survived thus far. It’s a catharsis, a bleak, bold and brave one.

To that end, when we talked about making the video for the song we all felt it had to be similarly honest. The unsettling subjects could not be shied away from. On the contrary, these had to be faced head on.”

If you feel affected by the issues raised in this video check here for further information: talktofrank.com 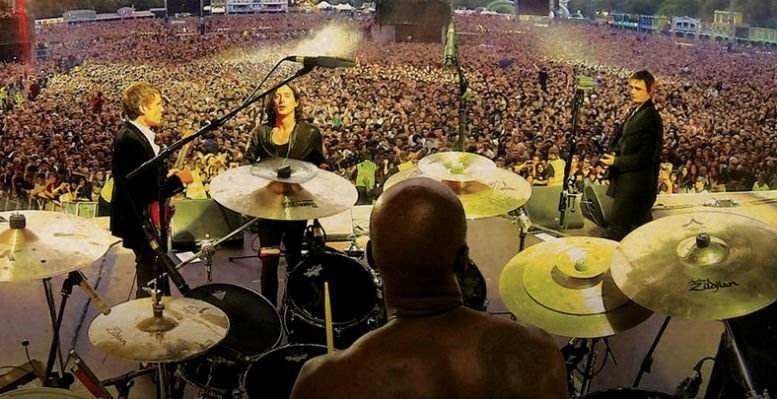