Full Rejectors at Ma Nelsons Liaburn Rd
NOW – drummer fights for central stage drowning out lead vocals after busting the drum kit of the final band to play later without an apology ! 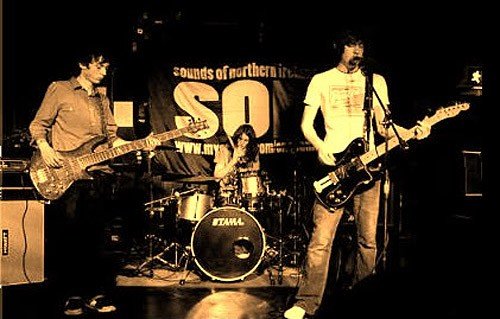 Lead singer gives the impression of a grammar school boy who could do better if he let himself go.

A little obvious for my liking but they are getting a few claps from friends and family!

Finally after moaning about drums & god knows what else we have kicked off for the 2nd time. 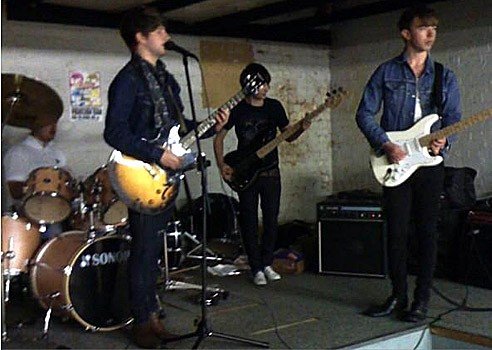 Not bad band except they look like hairdressers not guys in a rock band (but hey who cares) guitarist looks like a young Dexter Fletcher.