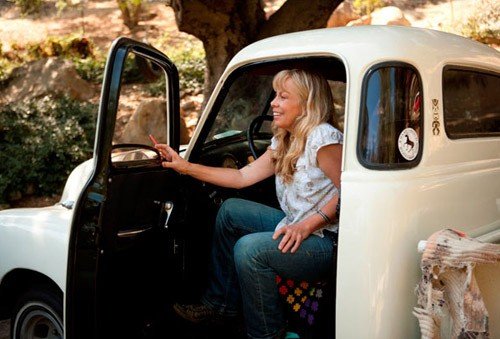 The upcoming UK shows follow the release of her 2009 album â€œBalm in Gileadâ€ – an extraordinary collection of emotionally powerful, texturally rich and endearing songs, many of which have been â€˜incubatingâ€™ with Jones over the last several decades.

Last year marked the 30th anniversary of the dawn of Jonesâ€™ recording career, which exploded in 1979 with her self-titled debut album and its top 10 hit, Chuck E.â€™s in Love.

Jones had an immediate impact on pop culture, enjoying the massive buzz of an indelible SNL appearance and an instantaneous Rolling Stone cover, all while winning a Grammy for Best New Artist. 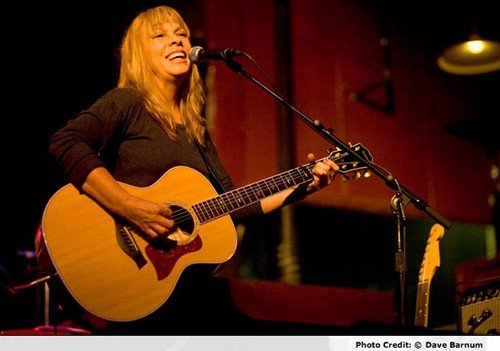