This is the first song from the Infadels new album Universe in Reverse. I donâ€™t really know much about this London groupâ€™s music, but this is a really great song and I would be surprised if it wasnâ€™t a hit. Their album is released on June 16, they should be better known by then. 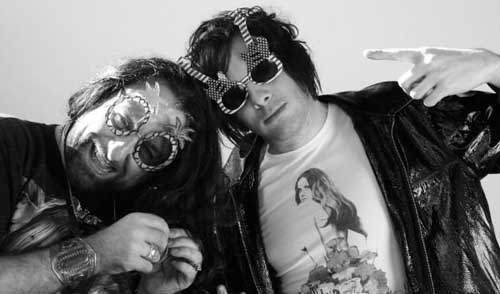