Coldplay are coming to Belfast in November. Not surprisingly the gig sold out in minutes. Some people like to stick the knife into Coldplay, but how can you produce great albums every few years?
Oasis had the same problem after their first couple of albums, people expect a classic every time. Might not be as good as Parachutes, but it is not as bad as some people would have you believe. 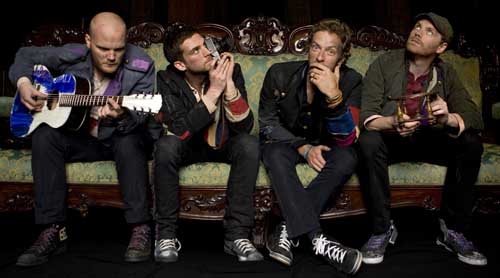 Looking forward to seeing them again- they were brilliant the last time they were here.
coldplay.com
Review by Stephen Murray