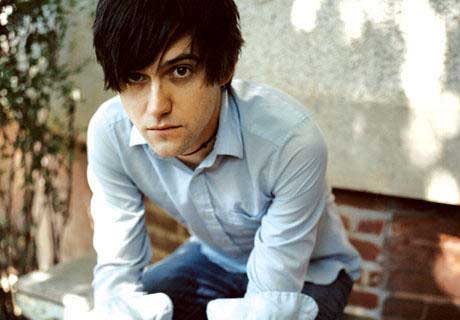 HOT Knives is the second single from the album Cassadaga.
Lead singer Conor Oberst has a very distinctive voice, but of a Del Amitri feel to this one it should do well.

BRIGHT EYES FACT FILE
* Singer-songwriter and guitarist Conor Oberst named the band in honour of his favourite character from the Pound Puppies TV series.
* In 2004, the singles Lua and Take It Easy (Love Nothing) took the top two spots of America’s Billboard Hot 100 Singles chart within two weeks of their simultaneous release.
* Bright Eyes played at Oxegen, Co Kildare earlier this month.