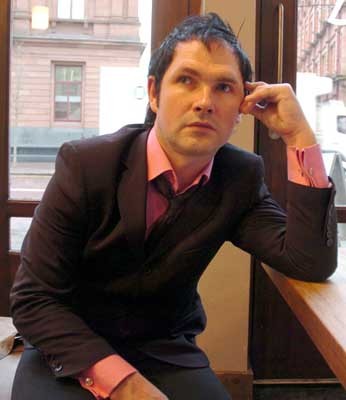 I LOVED Marc Almond’s version of this song. Written by Ballymena man David McWilliams (RIP) this song is celebrating it’s 40th anniversary.
Keeping McWilliams spirit alive are his grandchildren on backing vocals and with Brian’s distinctive voice, this is a good cover of a classic song.

BRIAN HOUSTON FACT FILE
* Brian used to be in a band called The Mighty Fall. They played around pubs and clubs and came close to getting a record deal before splitting in 1992.
* The east Belfast singer has toured with Van Morrison and Elvis Costello.
* His album Sugar Queen is the singer’s biggest seller to date and he calls it the most honest and representative album he’s made to date.
www.myspace.com/brianhouston
www.brianhouston.com