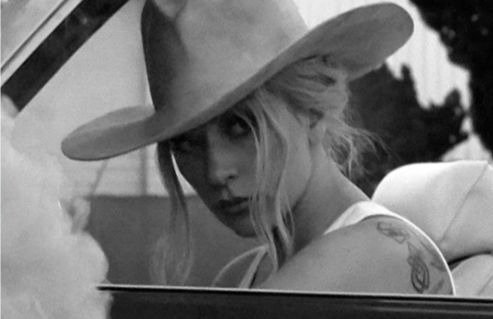 To celebrate this year’s Grammy Awards, packed with an all-star lineup of artists, musicians, actors, and comedians, we found a rather interesting quiz, by Carbuyer, which is called…”Can you match the pop star to the car?”

Watch this video showcasing some of the most influential trailblazers in music.