Alt pop princess Laurel unveils the intriguing video to her track ‘Shells’. The breathtaking and sultry tune, is the third single off her surprising debut EP, ‘To The Hills’, out now via her own label Next Time Records.


Hailing from a tiny town somewhere between Southampton and Portsmouth, 20 year old Laurel has been making music since the age of 14… 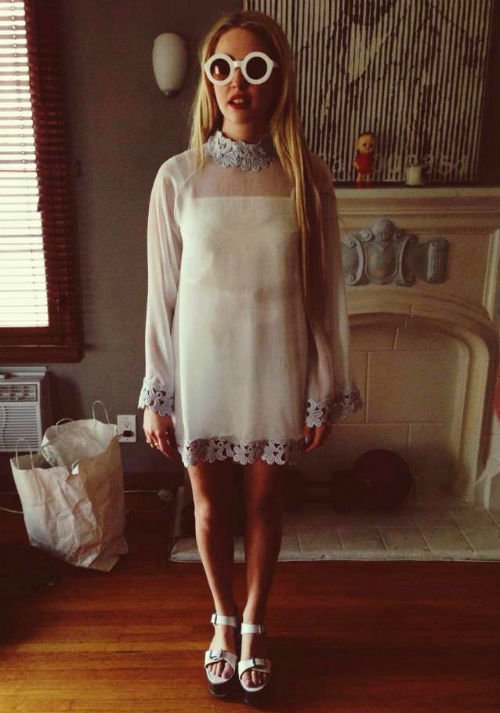 Here’s the video, directed by Ben Newbury, for the almost otherworldly lead track ‘To The Hills’. Laurel explains: “Our inspiration for the video came from the short story “Why Don’t You Dance” by Raymond Carver”.

Check out the video, directed by Patrick Killingbeck and shot in Camber Sands, for her hauntingly stunning track ‘Fire Breather’.