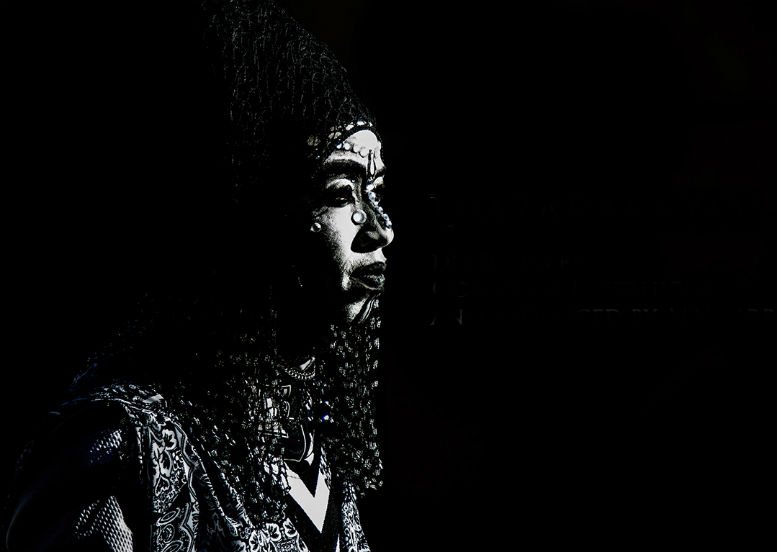 On the performance art film, which saw Umlilo reunited with ALV productions and Odendaal Esterhuyse, the Avant-garde Cape Town singer/producer and performance artist says: “We wanted to create a unique South Africa story that reflects the existential crisis and bewilderment many South Africans feel as a result of these oppressive structures that continue to dominate our everyday lived experiences and our collective future”. 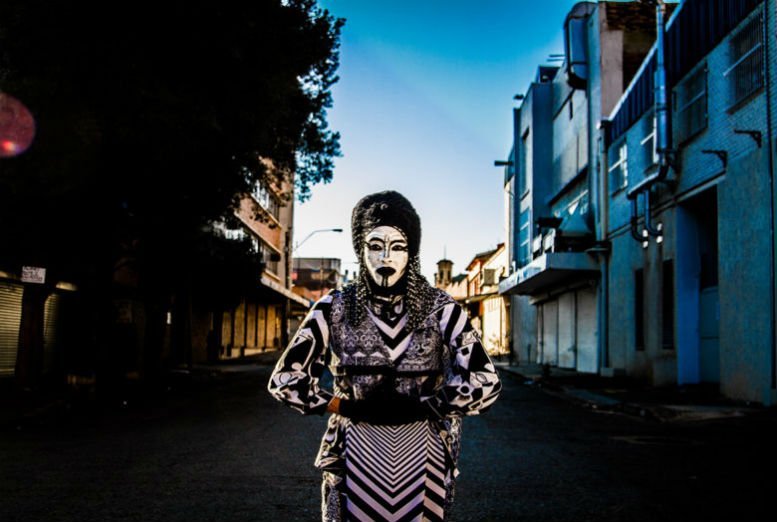 “While I was away in India – says director Odendaal Esterhuyse – I followed the #FEESMUSTFALL movement quite closely. It added a lot to the concept of this video. I felt this weird tension because I wanted to be a part of it but I couldn’t. In retrospect, I don’t know if I would have been a part of it even if I was in SA…maybe that was just a fantasy. That’s where the idea of the two characters in Umzabalazo originated…the one is the reality, the other is a digital projection of the fantasy”.